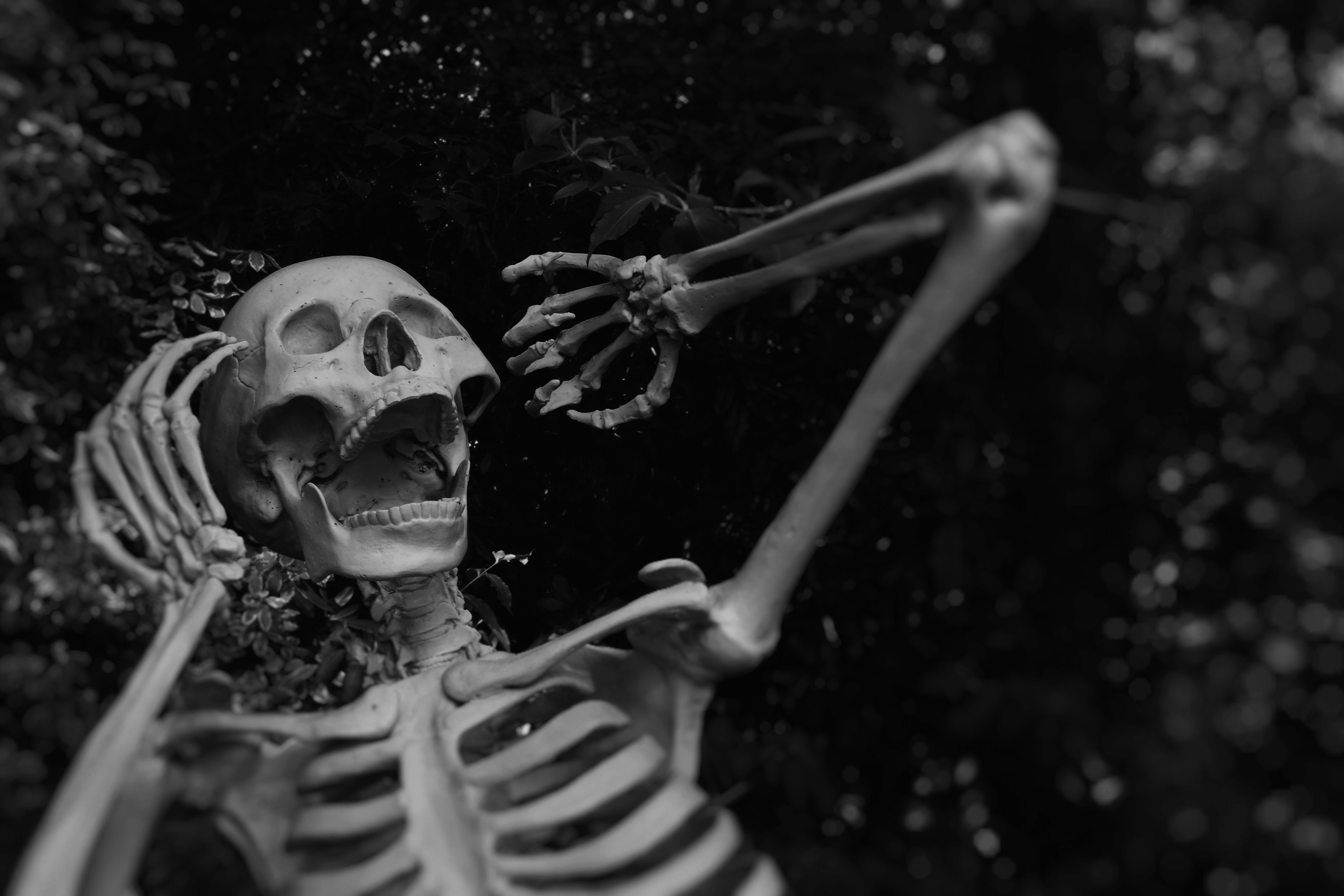 From time to time foreign clients have a mistaken belief that the ‘grace period' for Australian patents, which enables a patent application to be validly filed following an inadvertent, or intentional act of self-disclosure of an invention, counts back from the filing date of a priority application filed in another country.

However, it is important to understand that the grace period in Australia counts back from the filing date of a ‘complete’ patent application in Australia.

From time to time, foreign clients make the mistaken assumption that the Australian ‘grace period’ counts back from the filing date of a foreign patent application from which priority is claimed under the Paris Convention.

The Australian patent law provides for extensions of time where a deadline is missed as a result of an “error or omission” on the part of the patent applicant or their attorneys or due to “circumstances beyond the control” of the applicant or their attorneys.  Under this provision it is possible even to extend the Paris Convention priority deadline and the grace period.

However, a recent decision of the Australian Patent Office in Canva Pty Ltd [2021] APO 35 provides a cautionary reminder regarding the Australian grace period and extension of time provisions.

The Background and Evidence

This decision was pursuant to a hearing request that followed a decision of a Delegate to reject a request for an extension of time to file a complete patent application (“the Australian Application”) in Australia within the ‘grace period’.  The grace period provisions are set out in section 24(1) of the Patents Act 1990 whereas the extension of time provisions are in section 223.

The decision considered a complete Australian patent application ("the Application") filed in the name of Canva Pty Ltd ("Canva") on 23 April 2020 claiming priority from US 16/393,860 ("the US Application") which was filed on 24 April 2019.

Canva gave evidence that they did not monitor deadlines internally and that they relied on their outside patent counsel for this.  The evidence from the in-house counsel was that they had relied on their US Patent Attorney to ensure that the Australian Application was filed in a timely manner, that is within the grace period applicable in Australia.

In March of 2020, the successor of Canva’s previous in-house counsel wrote to an Australia patent attorney expressing a desire to file the Australian Application before the expiry of the convention priority deadline.  It is at this point that Canva’s new in-house counsel became aware of the expiration of the grace period, having not been previously aware of a need to rely on the grace period, and instructed the filing of the Australian Application together with an application for an extension of time.

The Hearing Officer affirmed the position that the 12 month grace period is extendible under section 223.

Furthermore, the hearing Officer was satisfied that the Applicant had established an intention to file an Australian patent application in time to claim the benefit of the grace period.  The Hearing Officer noted that the Delegate had also formed the same view, however, the Delegate’s concern was with the respect to the identification of an error.

The Hearing Officer expressed concerns about the lack of direct evidence from the US Patent Attorney who was said to no longer be employed with the firm and the lack of any evidence of contemporaneous correspondence.

In the absence of direct evidence, or evidence from any one at the US attorney firm, the Hearing Officer was left with no choice but to make inferences.

The Hearing Officer stated that:

"On balance, I am satisfied that the evidence before me is sufficient to establish that there was an intention to file the application within time to rely on the grace period, and that in this case it is a reasonable inference that there was an error or omission by the US attorney which led to a breakdown in the procedure in place for filing of Canva patent applications, albeit of an unidentified nature.  It has generally been accepted that a breakdown in a procedure effecting a party’s intention can be characterised as an error for the purpose of section 223.   It is self-evident that this error is causal of the failure to file an Australian application within the applicable grace period."

The Hearing Officer also discussed whether it was appropriate in the circumstances to exercise the Commissioner's discretion to grant the extension of time, notwithstanding the finding that an error had occurred.   Relevant factors about whether the discretion should be exercised include:

(i) whether the Commissioner is satisfied that a proper case has been made out justifying an extension;

(ii) whether there has been undue delay in seeking an extension of time;

(iii) the applicant’s interests; and

The Hearing officer was satisfied that there had not been undue delay, that the Applicant clearly had an interest in obtaining the extension and therefore (ii) and (iii) were satisfied.

The Hearing Officer was troubled by the lack of any direct evidence from the US Patent Attorney.  However, there was sufficient information available such that:

“it is possible to infer that an error did occur inasmuch as something has gone wrong, but precisely what that is remains obscured”.

The Hearing Officer concluded that there was no evidence to suggest any deliberate attempt to obscure the true nature of the circumstances.  Furthermore, the Applicant had been forthcoming with information about its actions based on information within its control.

It is possible to extend the grace period under section 223 if the failure to file a complete patent application in Australia in time was due to an error or omission.  If the Applicant had expressed a clear intention before the expiry of the deadline to file an Australian Patent Application then this is usually very persuasive.

However, upon becoming aware of a failure to meet a deadline, such as in this case the grace period deadline, it is important to act swiftly and to be open and transparent regarding the circumstances of the error or omission.

In practice, there can be sensitivities about admitting in a declaration to errors or mistakes that may give rise to liability of some form or another.  However, it may endanger an otherwise valid extension of time request to withhold information from the Australian Patent Office.

If you have any questions about the grace period for patents in Australia or extensions of time under section 223 then please contact Daniel McKinley.