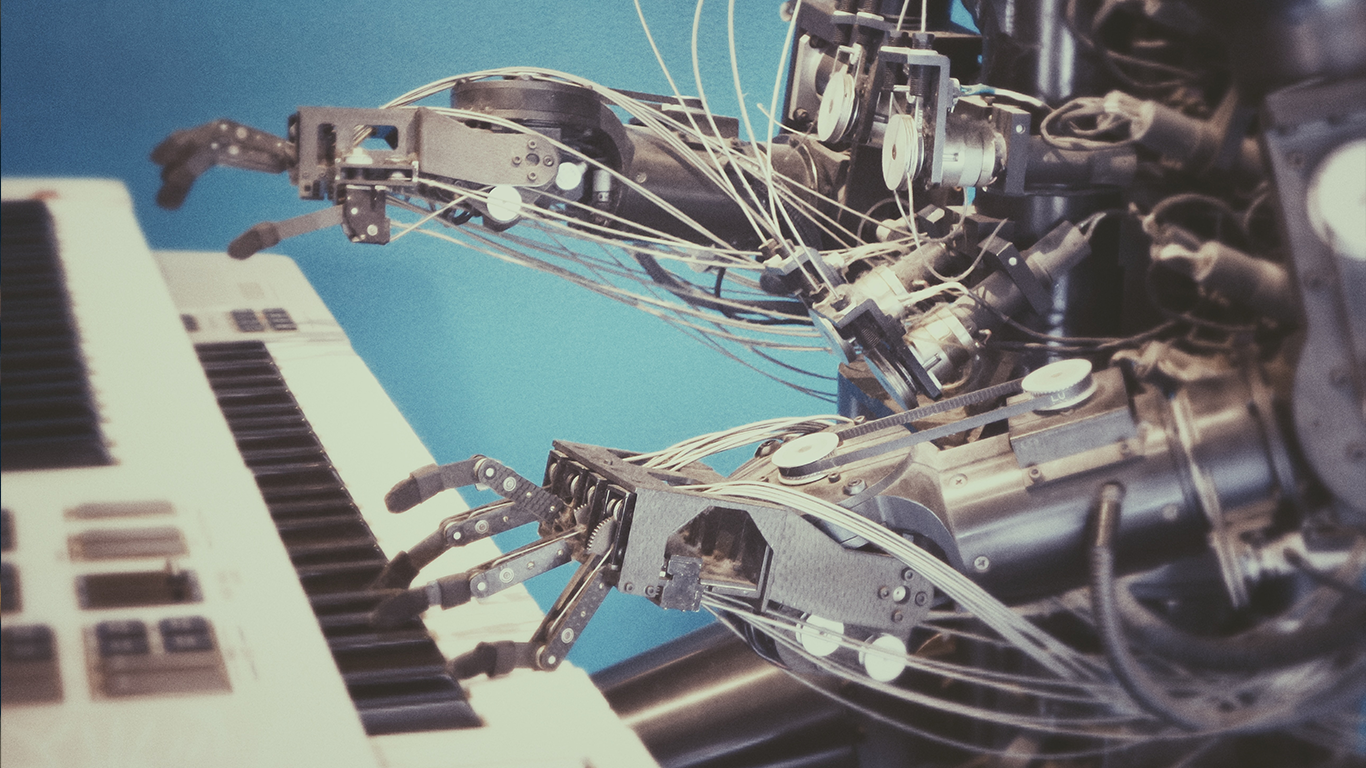 Artificial Intelligence (“AI”) is not just science fiction it is really happening and some of the most exciting opportunities for this technology are in medicine and medical technology.  Protecting investment in AI research requires careful consideration of the validity of artificial intelligence patents particularly in the area of healthcare.

AI is already being used in many areas of medicine including in radiology and imaging and in bioinformatics.  AI shows great promise in improvements to data collection, processing and modelling in areas such as gene sequencing, nucleic acid hybridization, protein structure prediction, pharmacology and receptor modelling to name but a few.

AI involves, at its core, computer implemented algorithms.  As such, medical inventions incorporating AI will likely be developed by multidisciplinary teams of computer scientists and mathematicians who understand the AI and biotechnologists, physicians and pharmacists who understand human biology, medicine and pharmacology.

Recent Developments in AI in Medicine, Diagnostics and Bioinformatics

There are also many examples of smaller artificial intelligence companies developing health care technologies in the fields of personalised health and personalised medicine, medical imaging and diagnostics.

Enlitic is a small Silicon Valley based startup that uses deep learning to analyse radiographs as well as other imaging data such as CT and MRI.

Atomwise uses their AtomNet deep learning technology to analyse thousands of molecules that might serve as drug candidates and predict their suitability for blocking the mechanism of a pathogen.

Verb Surgical, a joint venture between Alphabet and Johnson & Johnson, is working on an AI equipped surgical robot that they claim will be a major advancement over existing surgical robots such as the da Vinci system.

Patent eligibility of abstract ideas and software in Australia

In the case of computer-implemented inventions the Australian Federal Court in Commissioner of Patents v RPL Central Pty Ltd [2015] FCAFC 177 and Research Affiliates, LLC v Commissioner of Patents [2014] FCAFC 150 has emphasised that a technological innovation is patentable (as opposed to a business innovation).  A mathematical algorithm per se is not patentable but may be so if implemented on a computer in a manner that produces some useful, material outcome such as an improvement in the functioning of the computer or some other useful result.

In Bio-Rad Laboratories, Inc. [2017] APO 38 (24 July 2017) the Commissioner’s Delegate considered an invention involving an algorithm for calculating statistical variabilities in tested samples used to qualify the accuracy of biochemistry testing equipment.  The method involves testing a selection of samples and, assisted by using historical data from previous tests, calculating statistical variabilities or uncertainties across the entire lot of samples.

Although concluding that the invention did not relate to eligible subject matter, the Delegate did note that if the invention were claimed and disclosed somewhat differently then patent eligibility might have been satisfied.  If the specification placed greater emphasis on technical features such as a method or apparatus for testing samples including more than bare claims to generic computer implementation of an algorithm then this may have been enough.

Accordingly, for an artificial intelligence patent to be valid in Australia, the specification must provide detailed disclosure in relation to the context of the invention, particularly technically useful outputs or outcomes of the invention. This might include outputs such as an improvement in the operation of a computer to process data, improvements in controlling a machine or new information that is useful in the development of some useful technical outcome such as a new medical treatment, therapy or pharmaceutical.

Patent eligibility of laws of nature, naturally occurring phenomena and methods of medical treatment in Australia

Unlike many other jurisdictions, Australia does permit patents for methods of medical treatment and therapies. As such, Australia permits patents for diagnostic tests.

In the decision of D’Arcy v Myriad Genetics Inc. the Australian High Court found that the isolated nucleic acid sequence coding for the BRCA-1 protein was not patent eligible subject matter.  The High Court found that the substance of the invention was the information encoded in the isolated DNA sequence and since this was naturally occurring and was discerned through known techniques there was no subject matter eligible for patent protection.

The discovery of information as a piece of abstract information without any means of practical application of the discovery has long been considered patent ineligible.  However, broad claims that, in substance, are directed towards the discernment of naturally occurring information such as genetic information or other biological interactions, through known scientific techniques such as deep learning and other AI technologies, could be of doubtful validity in view of Myriad.

Nevertheless, claims to diagnostics methods that are based on the discovery of naturally occurring phenomena are certainly patentable in Australia.

What can we learn from the recent cases on patent eligibility with respect to the patentability of inventions including or derived from AI?

Diagnostic methods, methods of medical treatment or surgical methods that might be derived from discoveries made with the benefit of AI technology or that may themselves incorporate AI technology are eligible for patent protection in Australia.  However, bare claims to an AI algorithm per se or an AI algorithm implemented by a generic computer will likely fail to qualify for patent protection in Australia.

Patent specifications should be drafted carefully so as to ensure adequate emphasis of technical features of the invention and/or technical outcomes resulting from the invention.

If you have any questions about artificial intelligence patents then please contact Daniel McKinley.