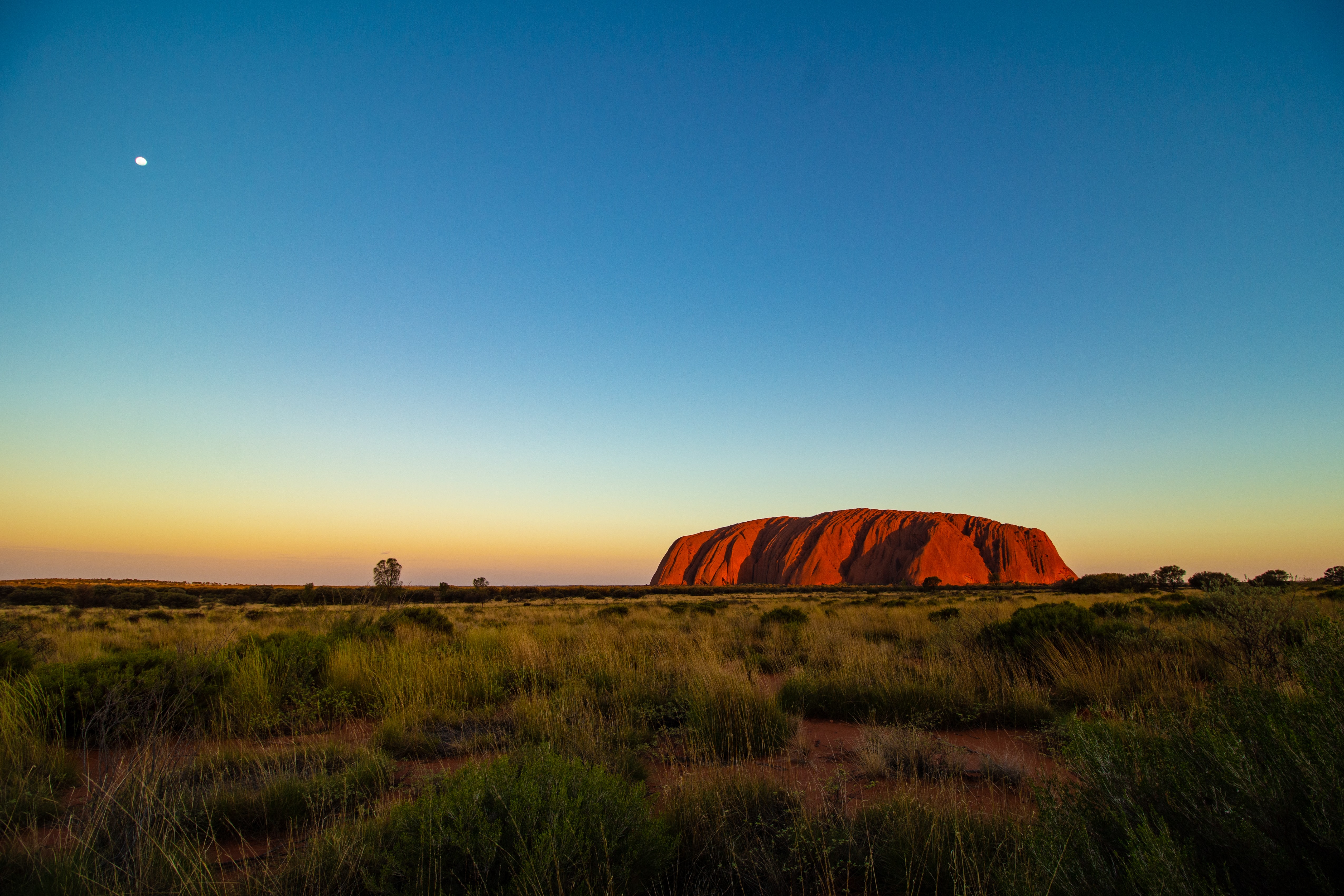 Intangible assets are difficult to value, but IP Australia has commissioned research which confirms Indigenous Knowledge (IK) in Australia is valuable with both economic and cultural value in Australia.[1]

This is anecdotally reflected in commerce with a valuable and established Indigenous art market and increased use of Indigenous cultural heritage as a unique marketing tool and sign of Australian national identity.

For those working on the registered protection of trade marks and patents, some specific trade mark and patent related proposals include the following:

Despite the geographical proximity of Australia and New Zealand and close economic and cultural similarities, both countries are currently operate quite different intellectual property regimes in relation to the protection of IK.

The current Australian regime has significant limitations with no specific provisions relating to IK.  For example, there is no provision in the Australian Trade Marks Act 1995 (Cth) that explicitly protects indigenous words, symbols, images or designs from becoming registered trade marks, nor is there anything requiring the Registrar of Trade Marks to reject an application on the grounds that it incorporates an indigenous word, symbol,image or design. There is no consultation process with indigenous communities and words can be registered without the prior informed consent or knowledge of traditional owners.  Concerned parties must oppose registration under opposition grounds that the mark is Scandalous, Contrary to Law or that use of the mark is likely to Deceive or Cause Confusion.  These opposition grounds are available for all trade marks and do not obviously address IK.

New Zealand’s patent and trade mark laws include specific provisions for the protection of mātauranga Māori (commonly translated as Māori knowledge) encompasses the body of knowledge originating from Māori ancestors. It includes the Māori world view and perspectives, as well as Māori creativity and cultural practices including Te Reo, the Māori language.

Australia’s IK Work Plan will likely result in reforms which reflect some of the best practices developed and which are now well established in New Zealand.