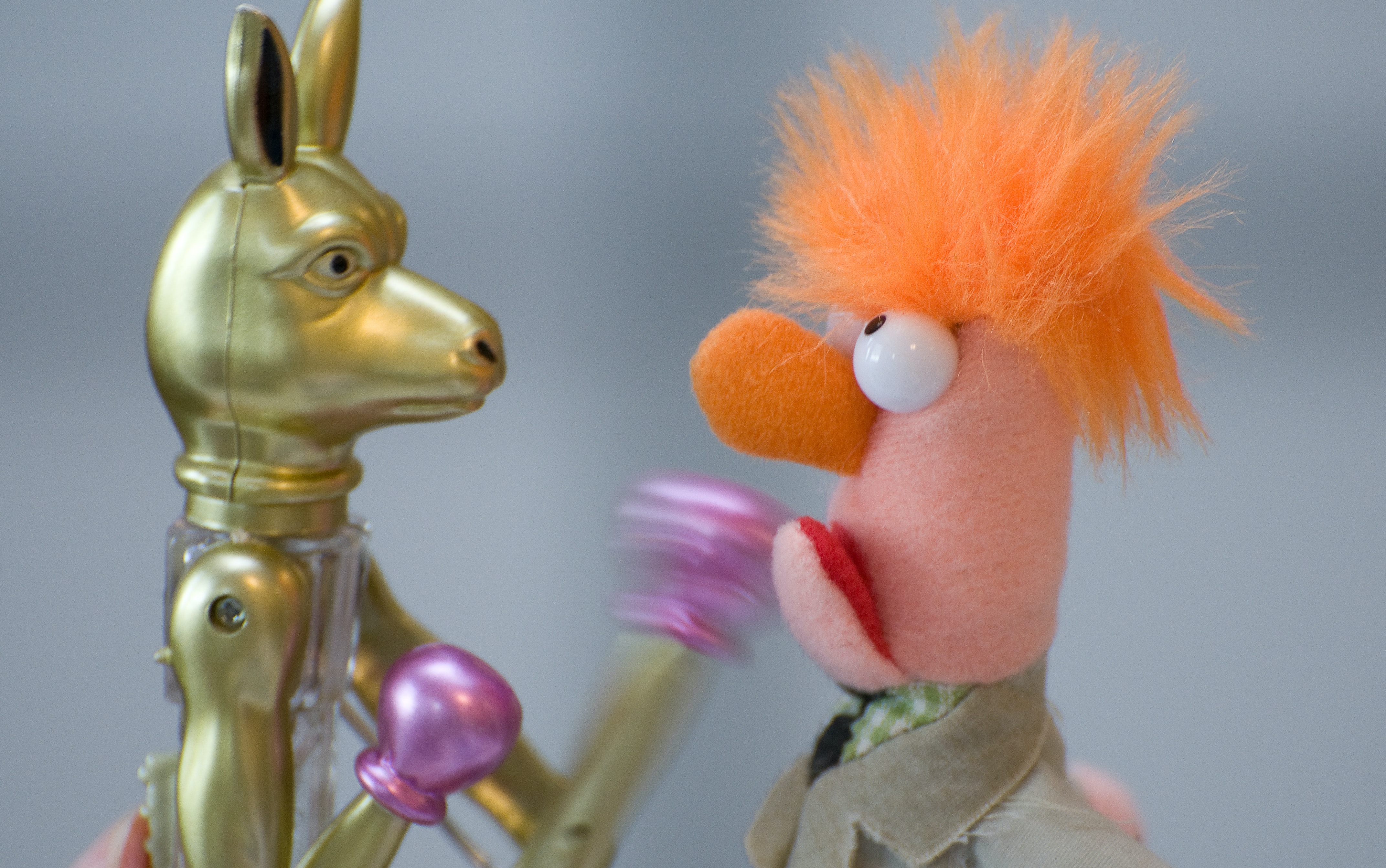 Photo by Frank Busch on Unsplash

In 2013 the Australian Trade Marks Office opposition procedure was radically reformed through Raising the Bar reforms to streamline the process, increase efficiency and reduce delay.

There are currently possible reforms to the opposition cost awards to reflect costs actually incurred.  These reforms have received a mixed reaction and are unlikely to be introduced in the short to medium term.

Here we review some of the cost implications in pursuing an opposition.

Once an Australian trade mark achieves "registered" or "protected" status, it is not possible to oppose the trade mark before the Trade Marks Office.  Once registered, any opposition must be made through rectification proceedings in the Federal Court, where any opposition grounds can be relied on [1].  Federal Court proceedings are comparatively costly with more rigorous evidence requirements and procedures.  The position is different in New Zealand where invalidity actions are before the Intellectual Property Office of New Zealand (IPONZ), not the courts.

Also, once registered, the trade mark will be immune from attack under the principal non-use ground [2 for three years from the date the particulars of the registered trade mark are entered into the Register.

In Australia, the opposition process offers significant leverage to the Opponent to:

The Australian opposition procedure is a very effective leverage tool because of some specific factors we discuss here.

The opposition procedure is commenced with a Notice of Intention to Oppose followed by a Statement of Grounds and Particulars (filed by the Opponent) and Notice of Intention to Defend (filed by the Applicant).  If the opposition is not defended, the application will lapse, or the designation (under an International Registration) will be refused protection.  Therefore, the opposition might simply be resolved if the Applicant takes no steps.

If the opposition is defended, the Opponent must file its evidence in support within three months of receiving a copy of the Notice of Intention to Defend.

Therefore, there should be adequate time for the Opponent to attempt to resolve the matter favourably and notably before incurring the cost of evidence and before disclosing the Opponent's evidence of use and actual strength of its case in Australia.

There is also a mechanism for cooling-off, which will suspend the opposition and allow negotiations to occur.

If the Opponent elects not to proceed with the opposition to a conclusion, the aborted opposition will not prejudice the Opponent for future disputes.  Unlike some other jurisdictions, oppositions are not officially withdrawn or resolved on a with or without prejudice basis.

There is no statutory basis for an Applicant to claim that the Opponent's withdrawal of its opposition should be regarded as 'with prejudice' by the Registrar of Trade Marks.[6]

There is no presumption that a costs order will be made if, before a hearing, an Opponent withdraws its opposition or if the Applicant withdraws the opposed application.  The Registrar does not regard the withdrawal of the Applicant or the Opponent per se as sufficient reason to award costs.[7]

In theory, there is scope for an award of costs where a party’s actions are "unreasonable" or if one party's prospects of success are "almost certain."[8]

However, in practice, it is nearly impossible to establish exceptional circumstances.  Under current practice, the Registrar will typically not consider unilateral withdrawal as extraordinary, even if the opposition seems hopeless.

This can be highly frustrating for an Applicant who may have spent considerable time and resources defending a spurious trade mark opposition.  However, the practice is very favourable for an Opponent using the procedure to negotiate a good outcome or obtain some commercial leverage and preserve its position.

IP Australia applies the "English rule" in awarding costs, which provides that the party who loses in court pays the other party's legal costs.  However, the costs in trade mark proceedings are awarded pursuant to IP Australia's official scale.

The fixed or maximum costs set out in the scale are currently very modest and far less than the costs incurred by the successful party.

Consequently, successful parties are left out of pocket even though they have prevailed in the proceedings.

In 2019-20 IP Australia conducted a fee review process, which sought feedback, including a proposal to increase the costs awarded in patent and trade mark oppositions.  IP Australia's proposed changes increased the scale of costs by over 500%.  In light of the very varied feedback, IP Australia decided that the proposed changes to cost awards required further consultation and consideration and will not proceed with changes at this time.

Therefore, there is currently no tremendous commercial risk in pursuing a trade mark opposition to a conclusion, at least for the medium term.

If a trade mark application is open for opposition, this provides an opponent with significant leverage.