Changes to Examination of Software and Algorithm Patents in the US 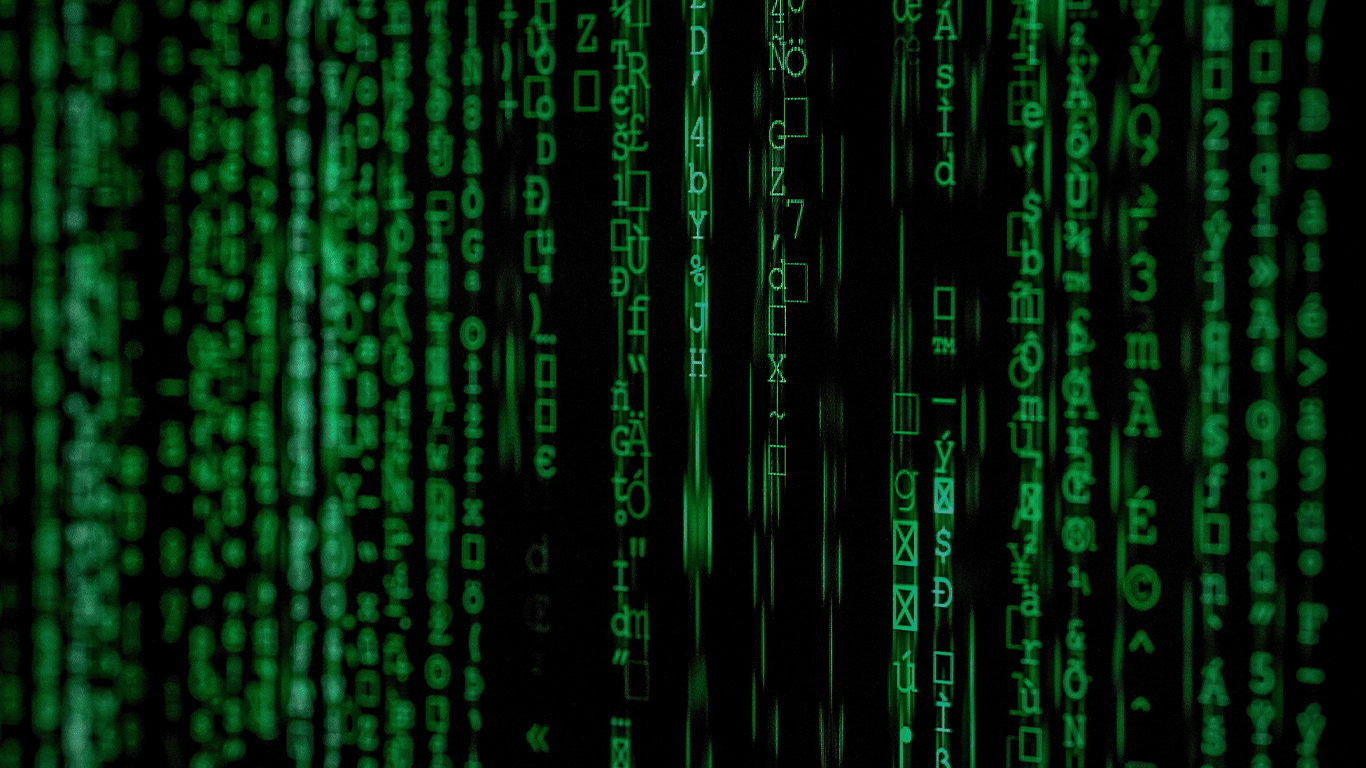 On 7 January 2019, the U.S. Patent and Trade Mark Office (USPTO) issued revised guidelines in relation to how software and algorithm patents should be examined.

Recently, it has become common for patents involving computer implemented inventions such as software and algorithm inventions to attract an objection during examination that the invention does not involve patent eligible subject matter under 35 U.S.C. § 101.  This objection is typically raised if the patent claims are directed to what is referred to as a “judicial exception”, which typically means an abstract idea such as an algorithm or some mathematical or statistical concept implemented in a computer environment.

In an approach commonly referred to as the “2 step test” (derived from the U.S. Supreme Court’s decisions in Alice Corporation Proprietary Ltd. v. CLS Bank International and Mayo Collaborative Services. v.Prometheus Labs), in a first step a patent examiner will ask if the invention is directed to a judicial exception (e.g. an abstract idea such as an algorithm or some mathematical or statistical concept).  If the answer is yes then the examiner will enquire as to whether the claim contains an “inventive concept” sufficient to transform the claimed judicial exception into a patent-eligible application.

It is in relation to this last point that many computer implemented software and algorithm patents have come unstuck.  A typical reason is the Examiner concludes that the tangible technical features of the invention are well known and conventional and therefore cannot contribute to the “inventive concept”.   Consider, for example, an invention relating to a novel application of an algorithm or a mathematical method for use in obtaining and extracting data from electrical sensors, say for measuring a biometric variable or an electrical property of a sensor in a motor vehicle engine.  It has been common for the examiner to conclude that the sensor and computer architecture of the invention is “well understood, routine and conventional” and that the inventive concept resides only in the judicial exception, namely the algorithm or the mathematical or statistical method, and as such the invention is deemed not to be eligible for a patent by the USPTO.

Under the USPTO’s revised examination guidelines, there is an entirely new subject-matter eligibility test related to whether a claim recites a practical application of the abstract idea.

The revised guidelines explain that a claim is not directed to a judicial exception (i.e. the claim is not abstract) if the claim recites additional elements that, when taken as a whole, integrate the judicial exception into a practical application of the judicial exception.  The revised guidelines explicitly provide that it is not appropriate to enquire at this point if the additional elements represent “well-understood, routine and conventional” activity.  As such, the guidelines significantly restrict the circumstances in which an objection may be taken based on a conclusion that claimed features may be “well understood, routine and conventional”.

The guidance provides some useful guidelines to determine if a claim satisfies this new approach, including asking whether the invention:

It is yet to be seen how the revised guidelines will be implemented in practice. However, it should be much easier to overcome existing objections to computer implemented inventions for lack of patent eligible subject matter under 35 U.S.C. § 101, particularly if the invention is implemented in a technical environment such as in a medical device, a sensor or some kind of machine or industrial application.  Also, moving forward, it is likely that as long as a patent claim recites sufficient features of technical implementation then it will be less likely that objections for lack of patent eligible subject matter will be raised by U.S. examiners in the future.