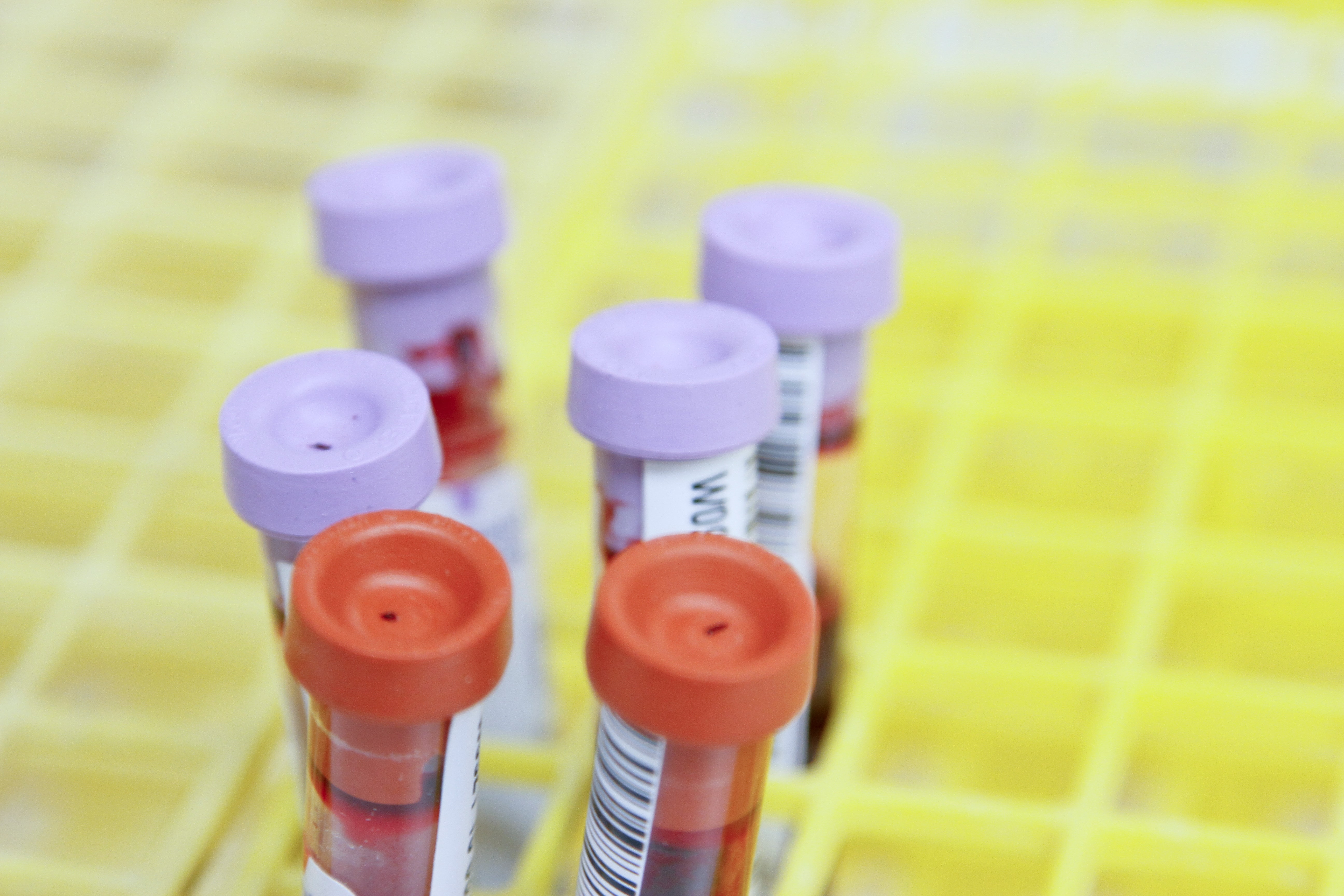 Sequenom had sued Ariosa and two Australian pathology companies who were licensees claiming that the prenatal test called the Harmony Test infringed Sequenom’s Australian Patent No 727919 (the Patent).

At issue was whether a diagnostic method for detecting foetal genetic abnormalities and gender arising from maternal blood was a manner of manufacture and therefore eligible subject matter for a patent in Australia.

The invention arose from the discovery by Professor Yuk-Ming Lo that cell-free foetal DNA could be detected in the blood plasma and serum of pregnant women.

Claim 1 of the Patent provided:‍

1. A detection method performed on a maternal serum or plasma sample from a pregnant female, which method comprises detecting the presence of a nucleic acid of foetal origin in the sample.

The Court was presented with arguments that claim 1 was, in practice, a claim to the discovery that cell-free foetal DNA could be detected in the blood plasma and serum of pregnant women.  As such, the Patent claimed an invention in nothing more than the discovery of a naturally occurring phenomena and was not limited to any particular application of the discovery.

However, in finding that the claimed invention was for a manner of manufacture, Justice Beach reasoned that

“it is difficult to see how such a process of detection and discrimination (of foetal DNA in maternal blood) is anything but an artificial process” and “it can hardly be said that the invention claimed in each of the claims lacks economic utility or is otherwise “essentially non-economic”."

Also in issue was the fact that for a period between 2014 and 2016 the diagnostic method was performed in California and the outcome of the tests were communicated to the Australian pathology companies.

The Patents Act 1990 confers on the patentee the exclusive right to “exploit” the invention and the definition of “exploit” includes, where the invention is a product of a process, a “product” of the method or the process.

Justice Beach concluded that results constituted a “product” resulting from the use of the method and thereby amounted to an infringement of the patented method even through it was carried out overseas.

The Decision of the Full Court on Appeal

In the appeal, the Full Court affirmed the judgement of Justice Beach at first instance that the claimed diagnostic method was a manner of manufacture and was therefore subject matter eligible for a patent in Australia.

The Full Court noted that a fundamental issue is whether the claims invention is to a mere discovery of a naturally occurring phenomenon, and not a method involving a practical application that goes beyond the discovery itself.

The Full Court emphasised that consideration of the substance of the invention commences by “having regard to the disclosure of the specification” (para 141).  In this instance, the invention is described as a new means by which foetal DNA may be detected and provides examples of how steps of the method may be carried out.

“The claim construed as a whole necessarily involves an artificially created state of affairs yielding an outcome that is of economic utility. We reject the submission that because, disaggregated from the method, the result of the detection of foetal nucleic acid is information about a naturally occurring state of affairs… The invention as claimed cannot be separated into discrete parts.”

The Full Court determined that:

“In our view the invention of claim 1 falls firmly within the concept of a manner of manufacture as that term is to be understood having regard to the authorities, being an artificially created state of affairs of economic utility.”

The Full Court cautioned against relying on overseas authorities in relation to manner of manufacture when it stated:

“quite apart from the diverging approaches, and different results in respect of similar claims, it is apparent that the legal analysis developed over recent years in the United Kingdom (and Europe) and the United States diverges from that identified in the line of authorities identified in NRDC, Apotex and Myriad.”

Conduct of the Method Outside Australia

The Full Court did not agree with the primary Judge’s decision that the Patent was infringed by the conduct of the diagnostic method overseas and the delivery of the results to patients in Australia.

Key to the Full Court’s reasoning was the meaning of “product” of the claimed method.  The Full Court stated:

“In our view it is more consistent with the purpose of the Act to conclude that the outcome that results from the use of the methods of detection or diagnosis of the relevant claims in the present case does not conform with the meaning of “a product resulting from such use” within the definition of “exploit”. A claim to mere information is not patentable.”

Accordingly, the Full Court concluded that the results of a diagnostic method or process, being mere information, are not a “product” within the meaning of the Patents Act.  The result was that the conduct of the diagnostic method outside Australia and the outcome of the tests communicated to the Australian pathology companies did not constitute infringement of the Patent.

Summary for Inventors and Practitioners

The Full Court’s decision provides the following guidance for inventors and practitioners seeking to obtain patent protection in Australia for diagnostic methods:

·       Confirmed that diagnostic methods are eligible for patent protection in Australia;

·       Methods and processes that flow from discoveries of naturally occurring phenomena are patentable in Australia even if they involve techniques that are conventional;

·       Infringement of diagnostic method patents in Australia may be circumvented by conducting the test outside Australia.

Accordingly, whilst in the US in particular and to a lesser extent in Europe and the UK, inventors and practitioners need to be careful when drafting the patent specification to frame a diagnostic method invention to ‘fit’ into the categories of eligible subject matter, fortunately the position in Australia is relatively uncomplicated.