Don’t Leave it to Chance | Get the Design Formalities Right 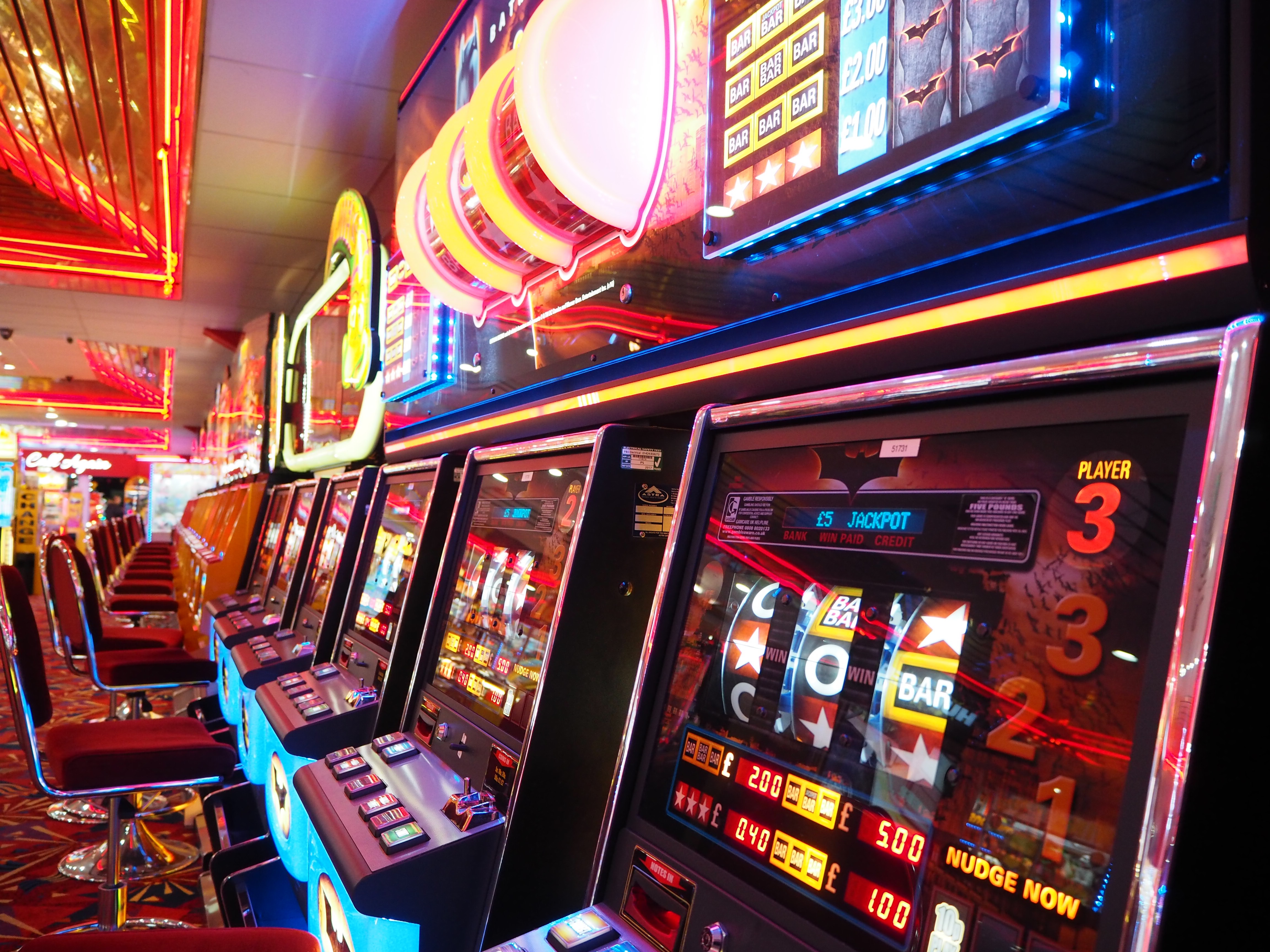 Photo by Lee Thomas on Unsplash

A recent decision of a Delegate of the Registrar of Designs provides a salient reminder of the importance of getting the formalities correct in a Design Application before filing.

In Aristocrat Technologies Australia Pty Limited [2021] ADO 1 (21 July 2021) an application for the registration of a design of a bank of electronic gaming machines (EGMs) was rejected.  The representations, as reproduced below, appeared to illustrate four individual EGMs positioned relative to each other to form a so called “bank” of EGMs.

An important element of the design application is the name given to the product represented in the illustrations.  The actual name that was nominated for the product was “A Bank of Gaming Machines”.

In an initial compulsory formalities check IPAustralia issued a formalities notice objecting to the representations on the basis that the representations did not show a single “product” within the meaning of the Designs Act 2003. Instead, the objection suggested that what was represented were four individual products, namely individual EGMs, with no visible connection between them.

The Applicant responded with argument to the effect that the representations illustrated exactly what was described which is a “bank of gaming machines” and that this is a “product” within the meaning of the Act.  IPAustralia rejected this argument and a hearing ensued.

Evidence was adduced from an employee of the Applicant to the effect that EGMs are commonly arranged and supplied to customers in “banks” of multiple machines. Some banks can include 4, 5 or 8 machines arranged in a linear bank or in a circular bank.  However, the evidence also made clear that the physical EGMs would be separate and would simply be arranged in a bank configuration by the customer.

Some evidence was also put forward of previous design registrations of similar banks of EGMs.

The Applicant argued that the Design is in relation to a “complex product” within the meaning of Section 6 of the Act and is therefore allowable.  That is, the “bank of gaming machines” is a complex product comprised of individual EGMs.

The Applicant also argued that the existence of prior design registrations for other “banks” of EGMs means there is precedent for allowing the Design in question.

Furthermore, the evidence from the Applicant’s employee was that the industry recognised a “bank of gaming machines” as a product.

The Issues and Reasoning

The Delegate identified that the issue for determination is whether the representations show one product or four individual products. The Applicant’s position that the former is the case required judicial interpretation of the meaning of “product” as used in the Act.

The Delegate reasoned that the language of the Act,such as “a product” and “a particular product”suggests that the ordinary meaning of a design is in relation to one product.  Although recognised principles for statutory interpretation might require the “singular” to also include the “plural”, the Act exhibits a clear intention to be limited to the “singular”.

The Delegate cited Section 22 of the Act which specifically and repetitively refers to “one product”, in the context of providing that it is permissible for a single design in a Design Registration to be for more than “one product”.  As such, it is clear that the intended meaning of “product” is the singular.

The Delegate dealt with the argument that the Design was for a “complex product” by pointing out that the “complex product” provision was introduced in the Act as a reform to,among other things, provide a defence to infringement for the repair or replacement of parts of a product made of a number of components.  For example, to effectively prevent design registration monopolies for replacement body panels for a motor vehicle.

Accordingly, if the design in question is to be a “complex product” then it must be represented in its assembled form.

The Delegate concluded that an EGM is a thing that is manufactured and is therefore a ‘product’ under the Act.  Also, a bank of EGM’s may constitute a‘complex product’ as contemplated by the Act. However, in the present case the representations of the Design were not for a complex product named in the Design Application as a “Bank of gaming machines”.

Furthermore, a “complex product” within the meaning of the Act requires an element of assembly.

The Delegate also considered the possibility that the design could be for a “kit” which is another type of “product” within the meaning of Section 6 of the Act.

A ‘kit’ is a product intended to be assembled by an end user.  However, as the representations do not show a complex product in an assembled form, as opposed to four separate EGMs, the Design could not be considered a valid “kit”.

Furthermore, the delegate rejected the argument that the previously registered designs sets a precedent that should be persuasive in contentious formality issues regarding design applications.

The Delegate decided to refuse the Design Application and any further review must be pursued in the Administrative Appeals Tribunal.

The decision is an important reminder to take extra care in ensuring that formalities in a Design Application, particularly the representations and the name of the product, are for a single product or a complex product or kit that is susceptible to assembly together as a single, unitary product. Also, that the drawings include at least one representation of single, unitary product.

Accordingly, if a product is comprised of a number of parts and these are to be illustrated separately, such as in an exploded drawing, care should be taken to ensure that there is at least one drawing of the parts assembled together.

Also, the name given to the product should accurately reflect what is objectively shown in the drawings.  Care should be taken to ensure that a name that might be in common usage in a particular industry actually objectively matches with the design shown in the representations.

Amendment of a Design Application after filing, particularly in relation to the drawings, is very restricted so if there are defects these may not be fixed by amendment and can be fatal.

If you aren’t sure it is worth taking some time to consult the Designs Examiners’ Manual or to give IPAustralia a call to make sure you get the formalities right.

If you have any questions about the design registration system in Australia then contact Daniel McKinley.