Don’t Use an Invention Before Filing a Patent Application 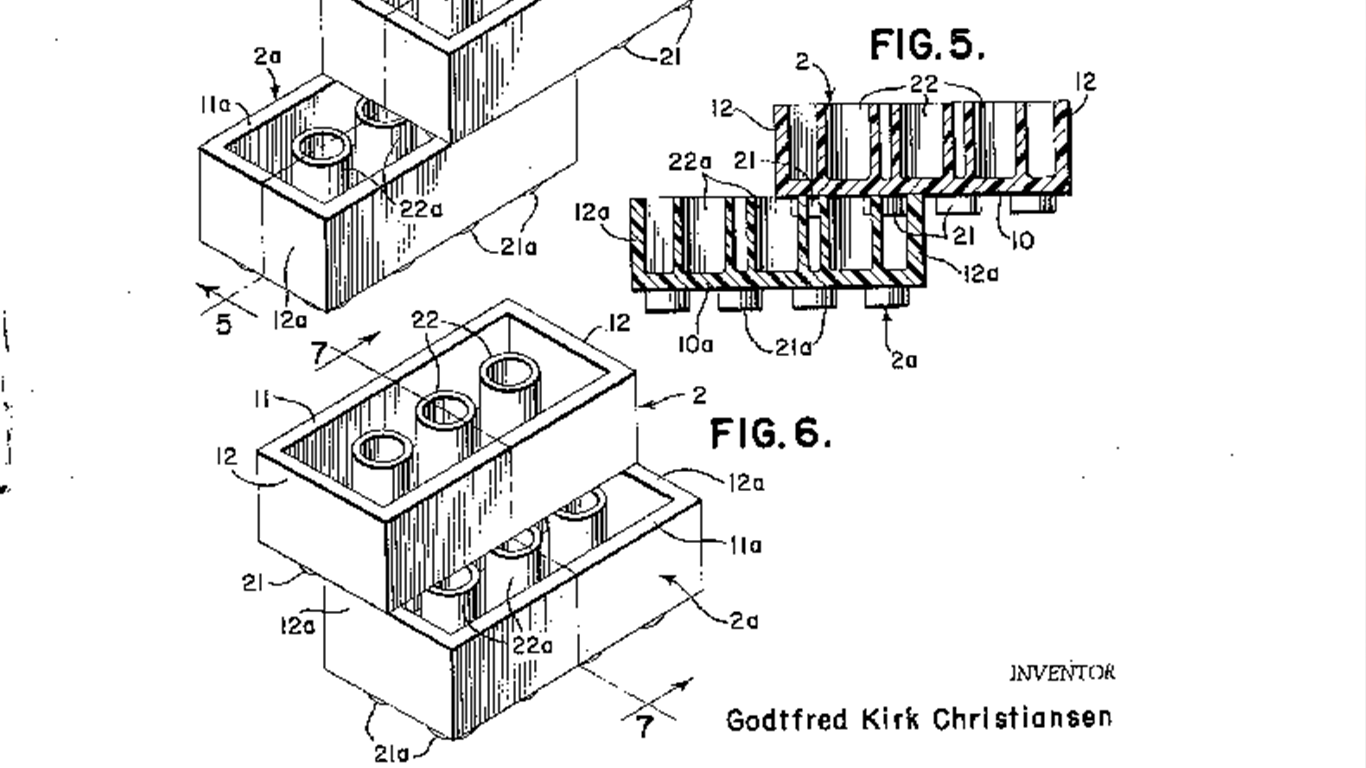 The Australian Patents Act provides that whether or not an invention exhibits the requisite novelty and inventiveness requires a comparison of the invention, as defined in the claims of a patent, against prior art information “made publicly available” in a document or through doing an act (i.e. prior use) before the priority date of the claimed invention.  Because of these provisions, the golden rule is don’t use an invention before filing a patent application, except for certain limited purposes such as confidential trials and experimentation.

In Damorgold Pty Ltd v JAI Products Pty Ltd [2014] FCA 150 the Federal Court of Australia provided useful guidance as to when prior public use of an invention constitutes prior art for the purposes of assessing the novelty and inventiveness of a patented invention.

The patentee Damorgold Pty Ltd (“Damorgold”) sued JAI Products Pty Ltd (“JAI”) for infringement of their Australian Patent No. 760547.  The patented invention was a roller-blind control mechanism with an internal clutch and spring assist mechanism that would render the blind easier to lower and to raise.

The court had little difficulty in finding that JAI had sold a product in Australia that infringed many of the claims of the patent. The case turned primarily on whether the infringed claims were invalid for lack of novelty as a result of prior public use of the invention in Australia.

The alleged infringer, JAI, provided evidence that before the priority date of the patent they had imported into Australia a product called “RollaShades” that exhibited all of the features of the claimed invention and had offered RollaShades for sale by displaying the product in a showroom and listing it in a catalogue.  JAI’s employees asserted that the products on display were demonstrated to potential customers both in the mounted form (i.e. enclosed within blinds) and separately.

The patentee, Damorgold, argued that the evidence of the employees regarding prior public use of the RollaShades products should not be accepted as it was not corroborated by any documentary evidence and was based purely on the recollections of the employees. Damorgold also argued that even if the evidence of prior use was to be accepted the information that was said to destroy the novelty of the claimed invention had not been made “publicly available”. Damorgold.  There was no evidence that any of the RollaShades products were actually sold by JAI or that any samples were actually given to anyone.

it is of no importance that no actual sale took place… That conduct of displaying and offering for sale the RollaShades product…. made available the necessary information to find anticipation

This decision supports that proposition that prior public use need not involve an explicit disclosure of all of the integers of a claimed invention for it to deprive the invention of novelty or an inventive step.

Don’t Use an Invention Before Filing a Patent Application

The court’s reliance in this case on uncorroborated evidence of alleged prior public use of an invention is surprising and would seem to be setting a relatively low standard of proof for future patent revocation proceedings. Whilst acknowledging the inherent difficulties associated with proving the occurrence of events, such as public use of an invention, many years after the fact, other decisions have stressed that any such evidence should be corroborated.

If you’d like to learn more about the decision of the court in Damorgold Pty Ltd v JAI Products Pty Ltd or if you have any other questions you’d like to ask of a patent attorney such as when is the right time to file a patent application then please contact Daniel McKinley.