File for an Australian Innovation Patent Now – Before its too late!!! 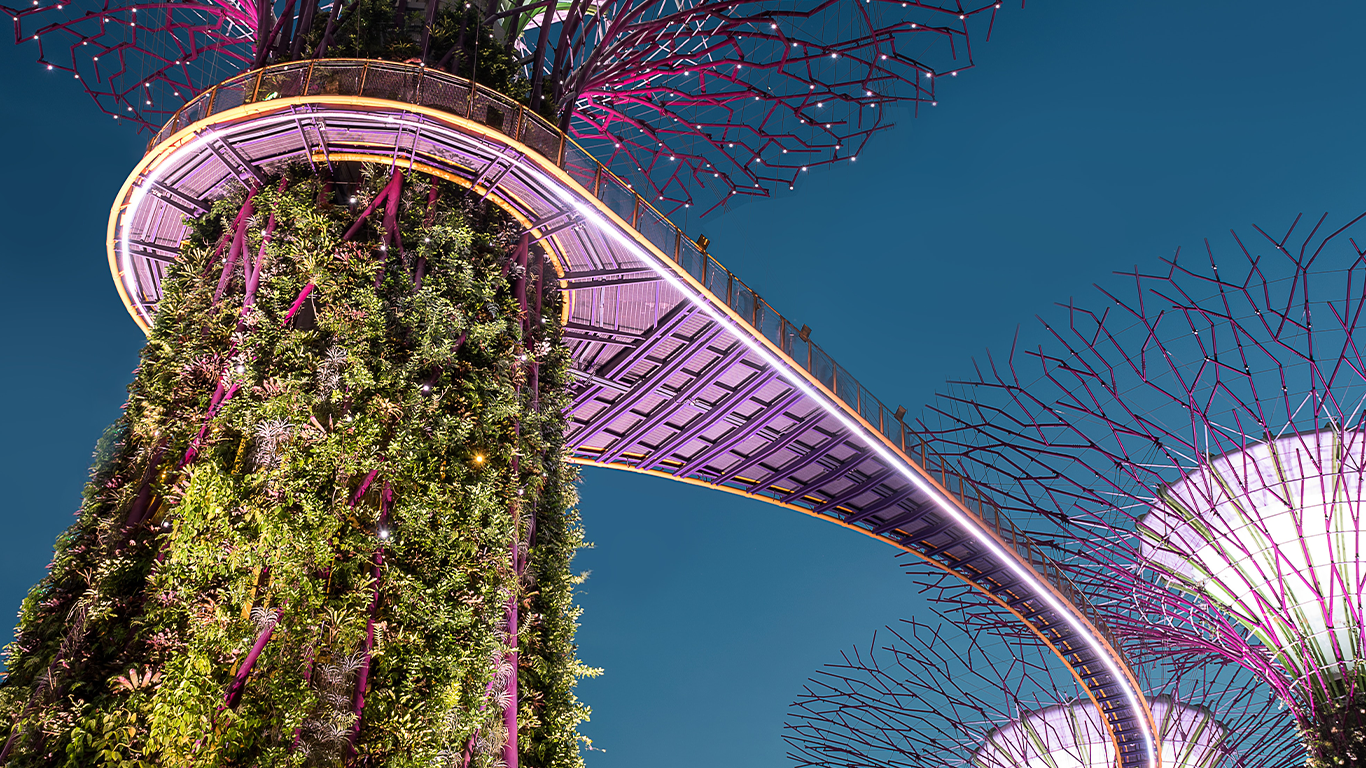 We have previously reported on the ongoing efforts of Australian lawmakers to abolish the Innovation Patent system.

The Innovation Patent was established to assist small and medium Australian business to protect their innovations without the cost and complexity associated with the standard patent system.

It is quite popular with Australian manufacturers for whom an 8 year term of monopoly protection (as opposed to 20 years for the standard patent) is more than adequate time in which to make a return on their investment new product development.

However, the Australian Parliament is in the verge of abolishing the Innovation Patent following a Productivity Commission recommendation from 2016.

In August 2019 the Australian Commonwealth Senate Standing Committee on Economics conducted public hearings on the proposal and in September 2019 their recommendations were published.

The key findings of the committee were that:

For these reasons, the committee has recommended that the Intellectual Property Laws Amendment (Productivity Commission Response Part 1 and Other Measures) Bill 2018 be passed.  If the Parliament passes the bill, the Innovation Patent will no longer be available to new applicants.

With the grandfathering provisions that are contained in the Bill, existing Innovation Patents will remain valid for the remainder of their 8 year term.

Accordingly, there is perhaps only a small window of opportunity for Australian SMEs to file innovations patents and obtain an 8 year term of monopoly protection.

Even if a new invention has been used or commercialised, as long as not more than 1 year has passed since first using the invention it is still possible to validly file an innovation patent application (known as the “grace period”).