Infringement by Supply of Products| Section 117 of the Patents Act 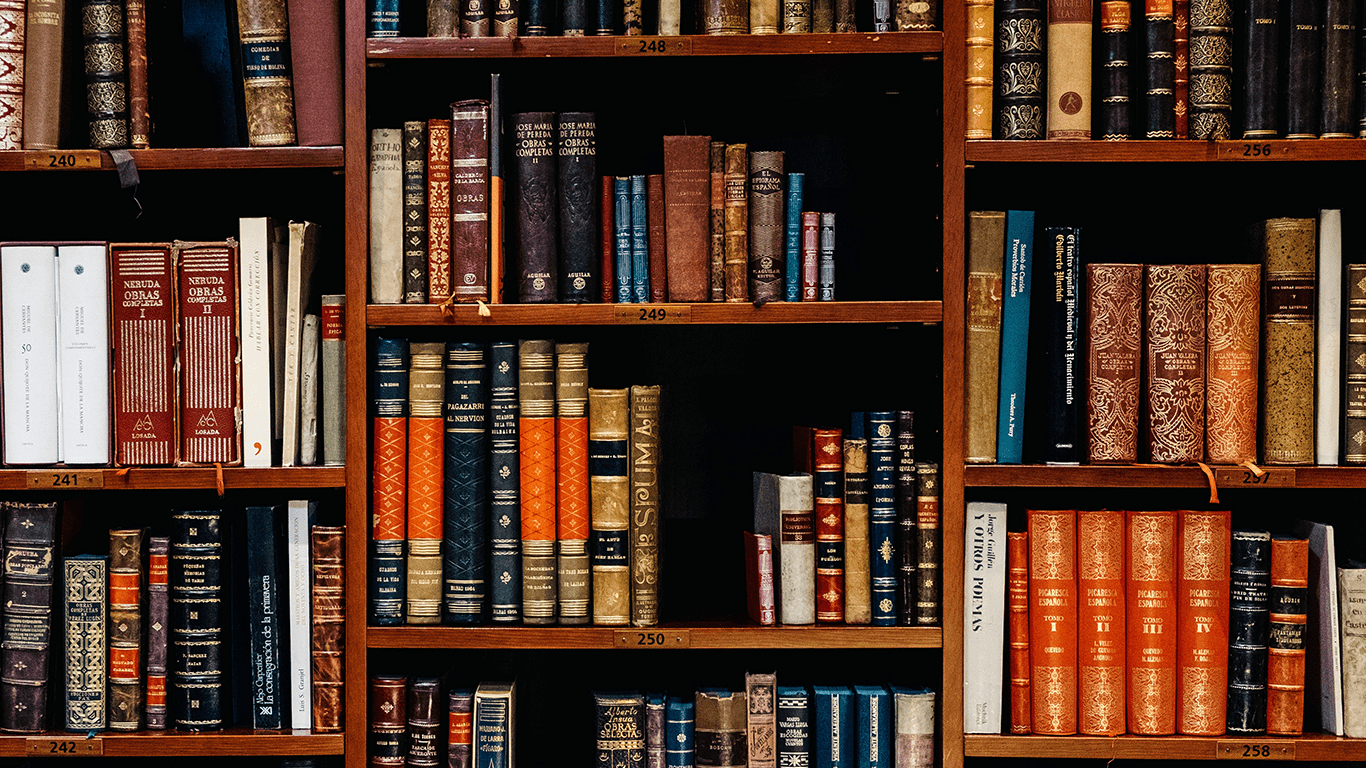 The intention of Section 117 of the Patents Act is to protect a patentee from infringement of their patent by a party who may not necessarily directly manufacture, import or sell a complete product that infringes the patent but, rather, who provides the means to another party, such as an end user, to infringe the patent.  Other terms that are used to describe the type of conduct captured by Section 117 include indirect infringement or contributory infringement.

Section 117 of the Patents Act

The patent related to an invention involving a method of treating a patient suffering from a disorder of the central nervous system associated with the 5-HT1A Receptor using a drug aripiprazole. As only the doctor who administered the drug could ultimately infringe the method of medical treatment claims of the patent, Otsuka and the exclusive licensee Bristol-Myers relied on the indirect infringement provisions of s.117.

Expert evidence suggested that aripiprazole was used as a medication for schizophrenics who failed to respond to typical antipsychotic drugs. In granting an injunction, the judge at first instance concluded that in supplying aripiprazole Generic Health had reason to believe that a person to whom it was supplied, namely doctors, would put it to an infringing use, namely administering it to schizophrenics for the treatment of psychosis. Accordingly, the primary judge ordered that Generic Health be restrained from supplying aripiprazole in Australia.

It was conceded by Generic Health that aripiprazole was not a staple commercial product thus potentially enlivening the provisions of s 117(2)(b) of the Act.  In appealing the decision to grant an injunction, Generic Health argued that, based on the evidence, the second limb of s 117(2)(b) was not met, namely there was no prima facie case to suggest that in supplying aripiprazole Generic Health had “reason to believe” that a recipient would put it to an infringing use.

In the appeal, further evidence regarding aripiprazole was considered including that it was registered on the Australian Register of Therapeutic Goods (ARTG) for the treatment of schizophrenia and that this was the only indicated use for the product. Otsuka and Bristol-Myers argued that the only reasonable use for arapiprazole was for the treatment of schizophrenics. As such, according to Otsuka and Bristol-Myers, parts (a) and (b) of section 117 were satisfied and only one of these needed to be satisfied for the activity of Generic Health to amount to indirect infringement of the patent.

Generic Health argued, on the contrary, that there was no evidence of any actual knowledge on the part of Generic Health that the aripiprazole they supplied would be put to an infringing use. Generic Health’s evidence included that they did not provide any product information or instructions in conjunction with the supply of aripiprazole.

In the decision on the appeal, it was held that there must be a reasonable belief of a sufficient likelihood that a person would put a product to an infringing use for a supply of that product to be considered contributory (indirect) infringement under section 117. If Generic Health believed that an event, namely an infringing use of its product, was a low likelihood of occurring then this would probably not be sufficient to amount to indirect infringement. However, in the present case, the judges concluded that the evidence supported a conclusion that Generic Health had good reason to believe that its products containing aripiprazole would be used or deployed by clinicians for use by patients in the treatment of schizophrenia.

The concept of contributory or indirect infringement under Section 117 of the Patents Act is important in the context of pharmaceutical patents given the prevalence of claims for new methods of treatment using known substances or “swiss-style claims” in the pharmaceutical field.

However, apart from indirect infringement under Section 117, in Australia, there are two more potential causes of action available to a patentee by the supply of a generic pharmaceutical.  One such cause of action is joint tortfeasorship which is where the act of supplying the generic drug amounts to inducing or procuring infringement by doctors or patients who use the products according to the patented method.  Another is on the basis of company supplying the generic is authorising the exploitation of the invention which is an exclusive right of the patentee under Section 13 of the Patents Act.

For more information about indirect infringement and Section 117 of the Patents Act please contact Daniel McKinley.