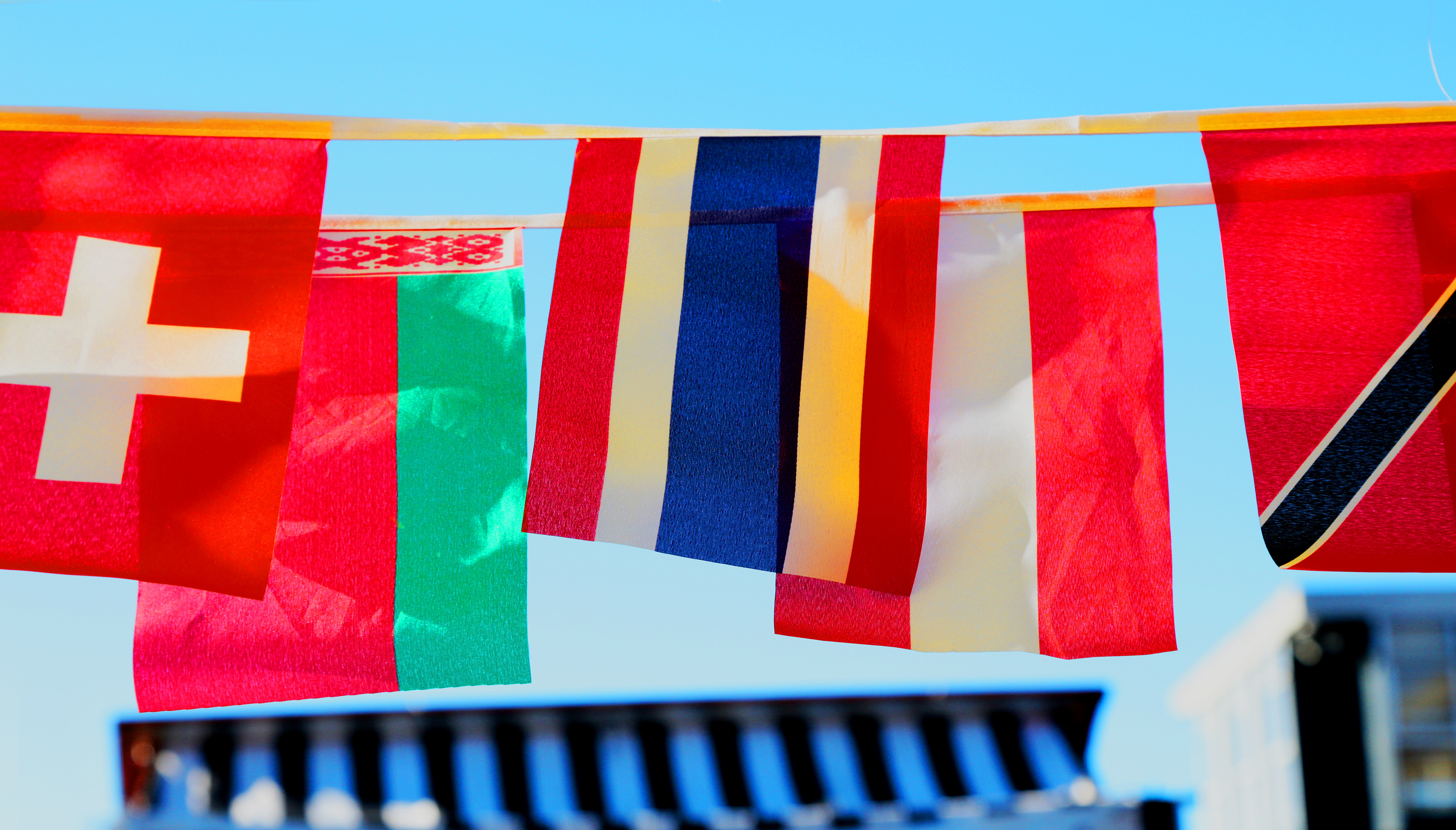 With this traditional form of protection, a trader simply applies to register the trade mark in each country of interest.

Local attorneys are required to handle the application in the relevant jurisdiction.  The application process is similar to Australia and New Zealand with some variations as to cost, timing and procedural requirements for some countries.

A single application can be filed for an International Registration (IR), pursuant to an international treaty (the Madrid Protocol).  The name is a little misleading in that it does not automatically provide protection internationally and you need to designate particular countries of interest.  The costs vary according to the countries designated.

The Madrid Protocol registration system is handled by a central government agency known as the ‘International Bureau’ (IB) of the World Intellectual Property Organisation (WIPO) located in Geneva, Switzerland. The IB is in charge of processing and undertaking preliminary examination of all international trade mark applications filed under the Madrid Protocol system.  There are currently 98 countries which are participating members of the Madrid Protocol.

The IR must be based on a valid “Basic Application” or “Basic Registration” which is an application filed in a Madrid Protocol country (typically Australia or New Zealand) of which the applicant is a national, domiciled or has a real and effective industrial or commercial establishment. Once a general formalities examination is undertaken, IP Australia or IPONZ will forward the IR to the IB.

Cost – an IR is typically cheaper than a series of national applications.

There is a guarantee on the period (12-18 months from the date of notification of the International Registration) within which potential grounds of refusal to protect a mark can be raised by the Offices of the designated countries. There are no specific time limits imposed for national applications and there can be lengthy delays in obtaining trade mark protection.

Reduced maintenance costs.  Instead of having to separately instruct each local agent to renew national trade mark registrations in each country, the IR countries can be renewed by a single request to the IB. This request will be effective across all designated countries. Similarly, a single request need only be made to record changes, such as name/address details.

Additional countries can be designated at any time after the IR is obtained. Subsequent designations are useful in situations where an Australian business expands operations into another market at a later stage or where new countries accede to the Madrid Protocol.

Not all countries are members of the Madrid Protocol.