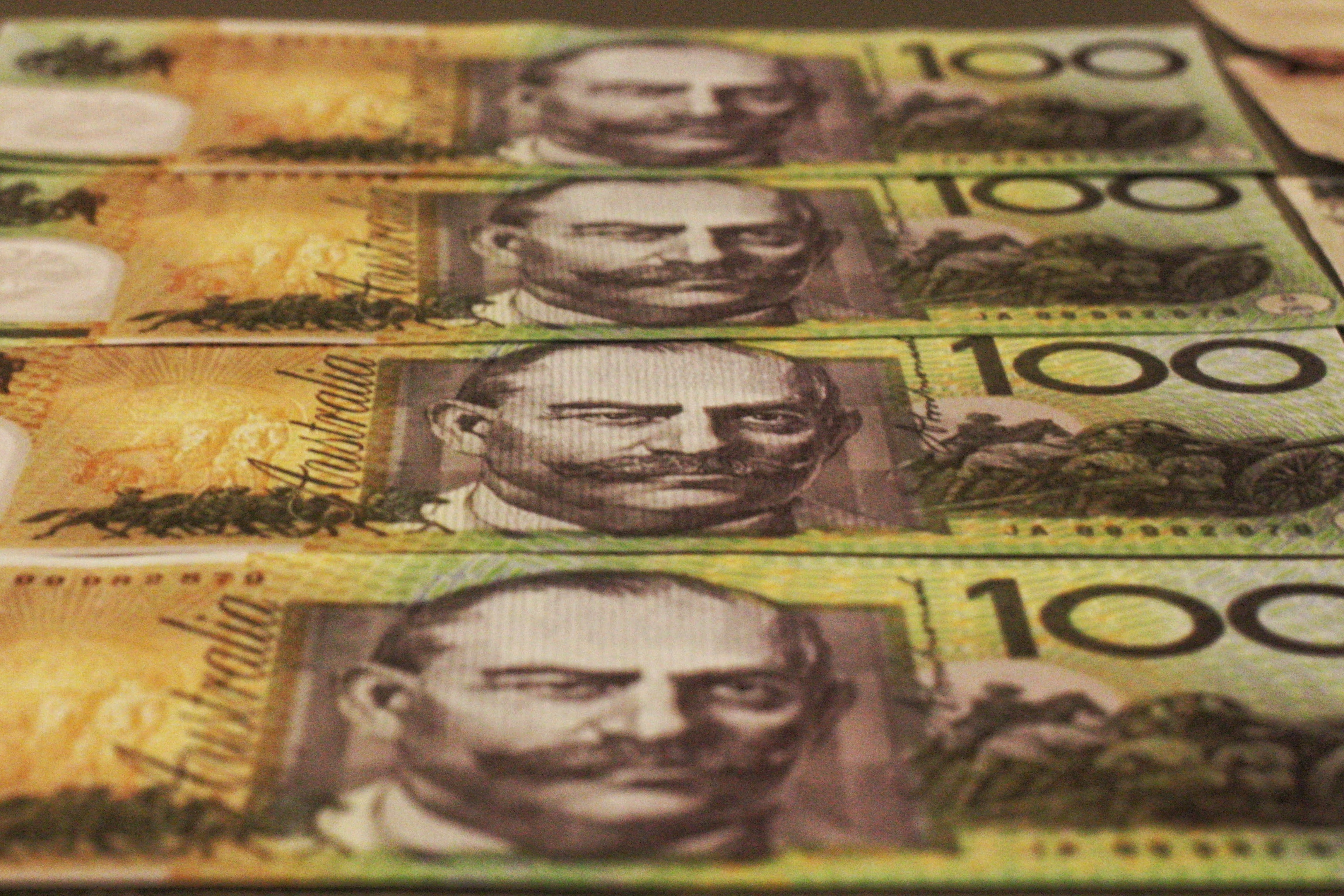 Photo by Joshua Hoehne on Unsplash

IP Australia has announced fee increases for Patents, Trade Marks and Designs to come into effect as of 1 October 2020. A comprehensive list of the changes can be found at the following link.

The following is a brief summary of some of the key fee changes:

The changes to patent fees are primarily focused on increases to renewal fees as well as to changes to excess claim fees that are payable upon acceptance. Pleasingly, the application filing costs (for electronic filing) and examination costs remain unchanged.

The renewal fee increases are quite significant, particularly in the later years.  Previously, the renewal fees would increase at the 10th and 14th anniversaries. Now the fees will increase progressively year on year.

The fee increases appear to be intended to encourage abandonment of older patents that are not being commercialised. However, such significant fee increases seem difficult to justify in the current economic climate.

Patent term extension fees for pharmaceutical patents increase substantially as well from $2,550 to $8,000 for the 24th anniversary.

The fee changes for trade marks are more wide ranging.  These include fee increases for filing a trademark application from $330 to $400 per class when filed electronically, a reduced fee of $400 instead of $600 for requesting a hearing but with an additional fee of $200 to have the hearing conducted remotely (e.g. telephone or video) or $400 to have the hearing in person.

A fee increase from $350 to $400 for International Registrations designating Australia will also come into force on 7 November 2020.

There are only a few changes to design fees and these are primarily focused on increases to filing applications by paper filing from $350 to $450, increasing the renewal fee from $320 to $400 for electronic payment or from $370 to $450 for payment of renewal fees by other means.

If you have any questions about IPAustralia’s fee increases or about how you can maximise your IP budget then please get in touch at mail@gestalt.law