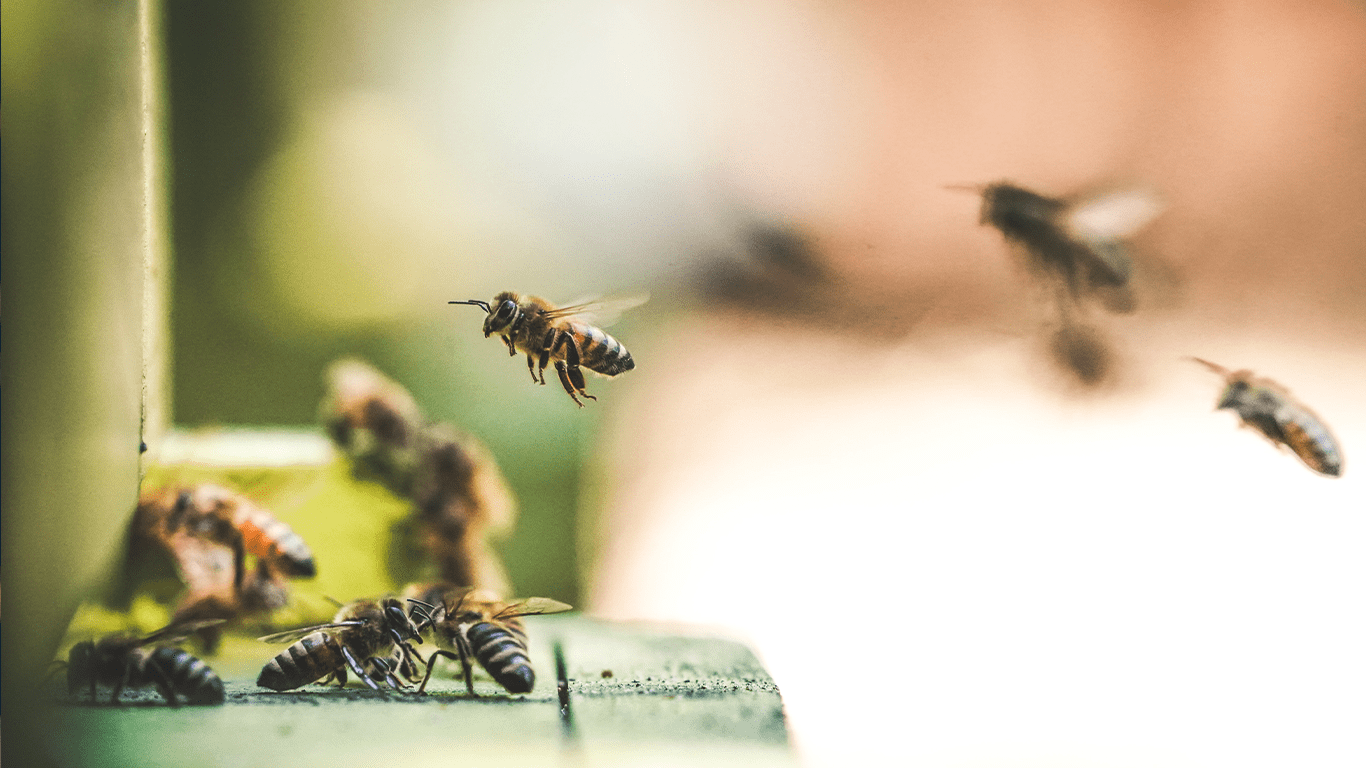 Manuka (Leptospermum scoparium) is a flowering scrub-type plant, native to Australia and New Zealand.  Mānuka is a Māori word and the plant has also been known as Tea Tree, Broom Tea Tree and Red Damask.

The Manuka plant has numerous applications.  Its wood is used to produce goods and serious foodies use its wood chips to smoke meats and fish for artisanal focussed consumers.  The leaves are distilled into an essential oil, with properties including as an anti-dandruff, antidote, antibacterial, anti-fungal, anti-inflammatory, anti-histaminic, anti-allergenic cicatrisant, cytophylactic, deodorant, and relaxant substance.

However, Manuka has truly become a buzzword in relation to its honey.

Honey can have antibiotic and antibacterial qualities.  Manuka honey is regarded as particularly potent and because of its perceived heightened medicinal qualities, it has become big business with a global surge in demand.

The price of Manuka honey has soared with New Zealand prices tripling since 2012.  The value is evidenced by the theft of hives in New Zealand (Hive Heists) and UK supermarkets stocking jars of the honey in tagged security cassettes to prevent shoplifting  (Security Tags)