Obtaining a Patent in America 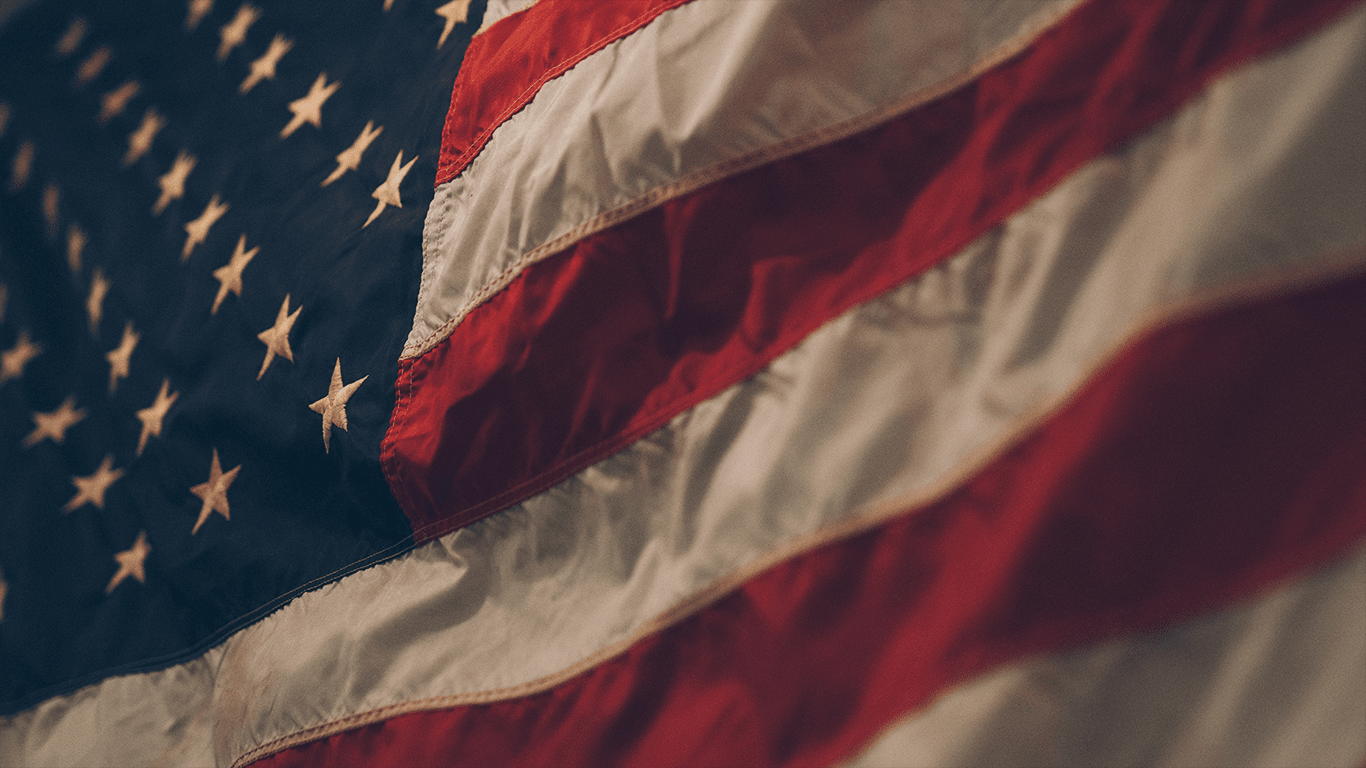 There are two principal ways to go about obtaining a patent in America.  One way is to file a patent application directly with the U.S. Patent Office (USPTO), perhaps as a first filing or as a ‘convention’ application filed within 12 months of the filing date (i.e. priority date) of the earliest filed patent application for the invention (e.g. an Australian provisional, standard or innovation patent application).

Official fees in the U.S. are determined on the basis of the size of the entity that it owner of the patent or the patent application.  There are three categories, regular entity, small entity or micro entity.

A small entity is entitled to a 50% reduction in most U.S. Patent Office fees.  An entity qualifies for small entity status if it is a not-for-profit organization (e.g. a University) or, together with its affiliated entities, does not have more than 500 employees and the invention has not been assigned or licensed to a non-small entity.

A micro entity is entitled to a 75% reduction in U.S. Patent Office fees. An entity qualifies for micro entity status if it, or the inventor(s), have not filed more than 4 previous patent applications in the U.S., and has not earnt more than approximately US$160,000 in the previous calendar year.

What are the requirements to file a U.S. Patent Application?

Special requirements for filing a U.S. patent application are as follows:

A single patent application can have more than one independent claim (e.g. product, method and apparatus claims) as long as there is sufficient overlap between the claims such that practicing the claims to one invention necessarily practices the claims to the other invention, and vice versa.  In practice, this requires that the different types of claims must include the same distinguishing features and must not differ in a substantial way.

Gestalt Law is familiar with the requirements for filing U.S. patent applications and can handle this process from start to finish.

What inventions cannot be patented in the U.S.?

Search and examination fees are payable when filing a U.S. convention or national phase patent application.  Examination in the U.S. involves a consideration of the novelty and inventiveness (i.e. obviousness) of the invention as well as other criteria such as patentable subject matter.

An initial formalities check is carried out which can often result in a restriction requirement and/or an election of species requirement being issued by the USPTO on the basis that the claims of the patent application potentially relate to more than one different invention.  An examiner may require the patent applicant to restrict the claims or elect a set of claims for examination to make the task of conducting a meaningful prior art search covering the breadth of the claims less onerous for the examiner.

It is common for multiple office actions to be issued during examination requiring a response.  In some cases the same prior art will be cited in the U.S. as elsewhere, however, it is also common for unique prior art to be cited in the U.S..  This can be because of the propensity for U.S. examiners to combine multiple prior art documents in a mosaic in inventive step or obviousness objections.  Often the claims of a U.S. patent application are restricted in scope more than in other jurisdictions to overcome such inventive step or obviousness objections.

Exploiting the PPH program can reduce examination time substantially in the U.S..  The allowance rate of U.S. patent applications proceeding under the PPH is upwards of 80% compared with around 50% for all cases.

How do I enforce my U.S. Patent if it is infringed?

A patent owner can collect damages for infringement of a patent only if adequate notice is given of the patent at issue. There are two ways of providing notice, namely actual notice by notifying an infringer directly or constructive notice which is achieved by marking a product, or providing a link to a website, with details of the patent or patent application covering the product.

U.S. patent law provides that a U.S. patent is infringed by the unauthorised manufacture, importation, use, sale or offering for sale of patented articles within the U.S..  An action for infringement must be brought in court if it a settlement cannot be achieved through negotiation.  An infringement suit is almost invariably followed by a counterclaim for revocation of the patent.   The high cost of patent litigation in the U.S. should be taken into account as part of a patent enforcement strategy.  However, it should also be noted that a significant strategic advantage in terms of “forum shopping” can be obtained by being the first party to file a suit as some jurisdictions are notoriously favourable towards one side or the other.  For example, around 44% of all patent infringement suits were filed in the Eastern District of Texas in 2015 as it is perceived to be favourable towards patent owners.

The Court can order a wide range of remedies on a finding of infringement, including final orders, destruction of infringing goods and tooling, and compensation or damages.  If the infringing activity is considered flagrant then triple damages can be awarded.  A preliminary injunction can be obtained if the patentee can show a prima facie case of infringement and that the detriment suffered by the patentee warrants the granting of an injunction.

What about renewals or maintenance fees?

Patent maintenance fees are payable only after a patent has been granted in the U.S..  In the case of utility patents for inventions, which is the most common type of patent, maintenance fees will also need to be paid over the life of the patent at intervals of 3 1/2, 7 1/2 and 11 1/2 years after the patent is granted.

Gestalt Law monitors these deadlines and provides clients with timely reminders to ensure that their patent renewal deadlines are not missed.

For more information about the patent process in the United States of America then please contact Daniel McKinley.