Patents for Medical and Surgical Methods and Diagnostics 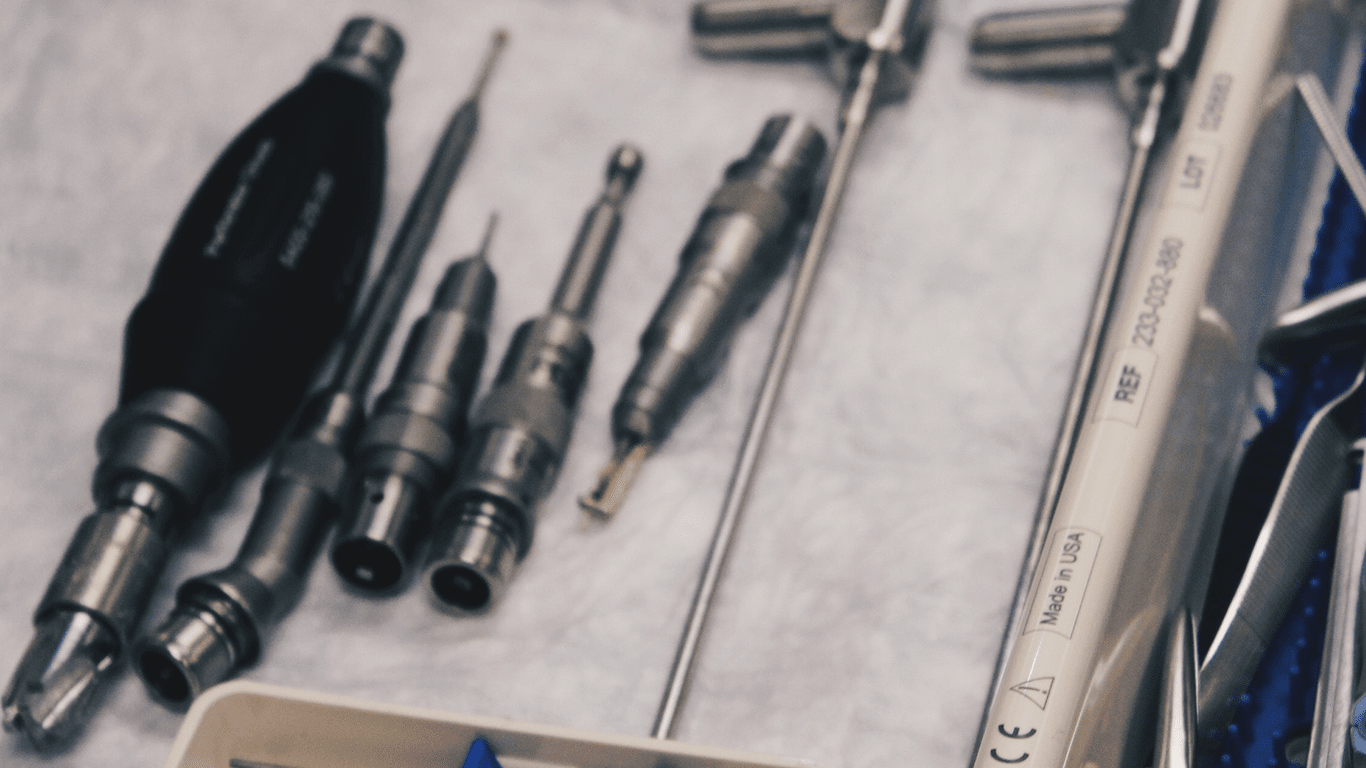 Of particular relevance to medical device and technology researchers is that methods of medical treatment, surgical methods and diagnostic methods can be patented. Most would be aware that physical devices, products and machines can be patented but many do not know that the same is true for methods.

Patentability of Methods of Medical Treatment in the USA and Australia

In the United States and in Australia, if a method of medical treatment satisfies the novelty and inventive step (non-obviousness requirement) then it will be eligible for patent protection.

In Europe, “patents shall not be granted in respect of methods for treatment of the human or animal body by surgery or therapy and diagnostic methods practiced on the human or animal body.”  However, actual products such as implantable devices and surgical instruments, substances and compositions such as pharmaceuticals remain patentable.  It is less clear whether diagnostic imaging methods are patentable.

However, the rules in Europe and Canada against patentability of methods of medical use, particularly methods involving the use of a pharmaceutical, can sometimes be circumvented by couching the invention as a purpose limited first or second medical “use” without reciting explicitly its application to the human body.

In Europe and Canada, purely non-therapeutic methods (e.g. cosmetic methods or methods applied to animals for a commercial purpose) might be acceptable in Europe.

Methods for the treatment of the human body by surgery or therapy and diagnostic methods practiced on the human body are not patentable in Japan or Korea.

In Korea method of treatment prohibitions (usually involving pharmaceuticals) can be overcome by couching the invention as a purpose limited first or second medical “use”.

Barry v Medtronic | Device and Method for Treatment of Scoliosis

The potential value of patents for methods of treatment or surgical methods is demonstrated in ongoing patent litigation in the United States involving Medtronic Inc..  In those proceedings, it is alleged that Medtronic Inc.’s CD Horizon Legacy spine surgery system infringes three separate U.S. Patents for systems and methods for the treatment of scoliosis.

The owner of the patents, orthopaedic surgeon Dr. Mark Barry, invented a scoliosis correction device and method for which he ultimately obtained three granted U.S. Patents and licensed to Zimmer Biomet.

A problem with deformed spines is that they aren’t just crooked, like the “S” shape, the vertebrae are also twisted.  The invention allowed for correction of not only the mis-alignment but also the twist in the spine.  The patents related to a derotation tool (i.e. a manipulation tool) configured to be coupled to the pedicles of the vertebrae via pedicle screws.  The tool was designed so that it could “simultaneously and safely derotate multiple vertebrae” and simultaneously “apply balancing forces to other groups of vertebrae which are lateral to the affected segments”.

One of the patents claimed the surgical system including the pedicle screw cluster derotation tool itself, whereas the other two patents claimed methods of using the tool.  Initially all three patents were asserted but during the litigation one was withdrawn.

The supply by Medtronic Inc. of their CD Horizon Legacy spine surgery system was found to be a direct infringement of the system patent.  As for the patented method, although the method would be practiced by a surgeon, and therefore directly infringed by the surgeon, the supplier was held liable on the grounds that it induced surgeons using the method to infringe the patent.  A similar provision applies in Australian Patent Law and is referred to as “infringement by supply” or “contributory infringement” and is discussed here.

The proceedings are still not over, however, as Medtronic is still seeking to revoke the patents on validity grounds, specifically lack of novelty or obviousness.  In proceedings before the U.S. Patent Trial and Appeals Board the system and method patents were found to be valid on grounds that relevant prior art identified by Medtronic did not deprive the inventions of novelty or did not render the invention obvious (i.e. inventive step).  In an appeal of this decision which you can see here, the U.S. Court of Appeals for the Federal Circuit has remanded the case for further consideration on the basis that some supposedly irrelevant prior art may have been improperly dismissed.

When developing new medical devices and techniques for medical treatment, researchers and physicians should be conscious of the differences between jurisdictions as to the patentability of methods of medical treatment.  In Australian and in the United States, a liberal approach to patentability is taken.  However, in most other jurisdictions, a less permissive approach is generally the case.

If you would like more information about the patentability of medical, surgical or diagnostic methods then please contact Daniel McKinley