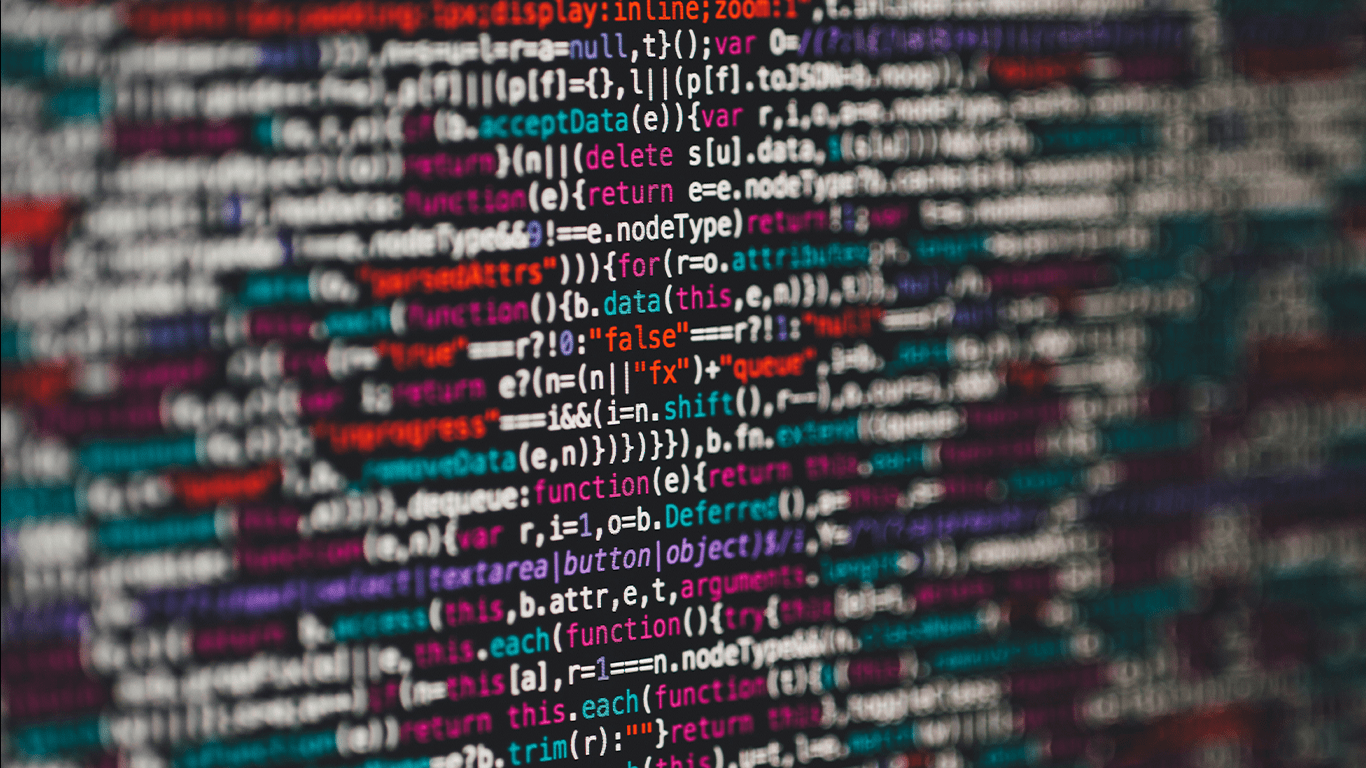 Software patents are controversial and topical in many countries throughout the world and Australia is no exception.  Some argue they stifle innovation in computer and software technology while others argue they involve as much scientific and technological merit as other less controversial technologies such as mechanical devices and industrial processes.

Whether a computer implemented invention, such as software for a business process or an algorithm, is eligible for a software patent in Australia is complex and requires consideration of a long list of guiding principles.  A pre-requisite for obtaining a valid patent for an invention in Australia is that the invention must be comprised of patent eligible subject matter or, as it is described in the Australian Patents Act, a “manner of manufacture”.

Computer implemented inventions can sometimes relate to innovations in data or signal processing or an innovative business method or process.  If the substance of the invention is a mere scheme (e.g. a business process) or idea (e.g. a mathematical algorithm) then, regardless that it is implemented by technology such as a computer or a technological system, it may not be eligible for patent protection.

Other relevant considerations include whether the contribution of the claimed invention is technical in nature. For example, if the invention solves a technical problem within a computer or outside a computer or it results in an improvement in the functioning of a computer, irrespective of the data being processed, then the invention may be eligible for patent protection.  On the other hand, if the invention merely requires generic computer implementation; if the computer is merely an intermediary or tool for performing the method while adding nothing of substance to the idea; or if the alleged invention involves mere generation, presentation or arrangement of intellectual information and is simply a business method or scheme carried out on a computer then the invention is unlikely to involve patent eligible subject matter.

It is important when drafting a patent specification for a computer implemented invention to assess whether the substance of the invention is at risk of being characterised as a scheme (e.g. a business method or business innovation) or an idea (e.g. an algorithm).

Research Affiliates LLC v Commissioner of Patents [2014] FCAFC 150 and Commissioner of Patents v RPL Central Pty Ltd [2015] FCAFC 177 are the leading Australian authorities governing the treatment of computer implemented inventions for the purposes of assessing whether they involve patent eligible subject matter.  Helpfully, the decision in RPL Central provides a list of guiding principles that can help to determine if a computer implemented invention is, in substance, eligible for patent protection. These include:

Other guiding principles enunciated in RPL Central include that simply putting a business method or scheme into a computer is not patentable unless there is an invention in the way the computer carries out the scheme or method.

The question of patent eligibility is not answered simply on the basis that the claimed method can only be implemented in a computing environment (e.g. a scheme for the presentation of internet advertising based on weighting certain aspects of a user’s browser history is not a manner of manufacture simply because the application and utility of the scheme is limited to the internet).

Similarly, the limitation of the claims to other technological environments may not alter the fact that what is claimed is a scheme or abstract idea. (e.g. a method of extracting oil from a well characterised by a computer implemented scheme to allocate pumping resources according to customer demand is still a scheme, even if notionally tied to a technical activity).

Examples of patent eligible inventions include: