State of Play | Patentability of Gaming Machines in Australia 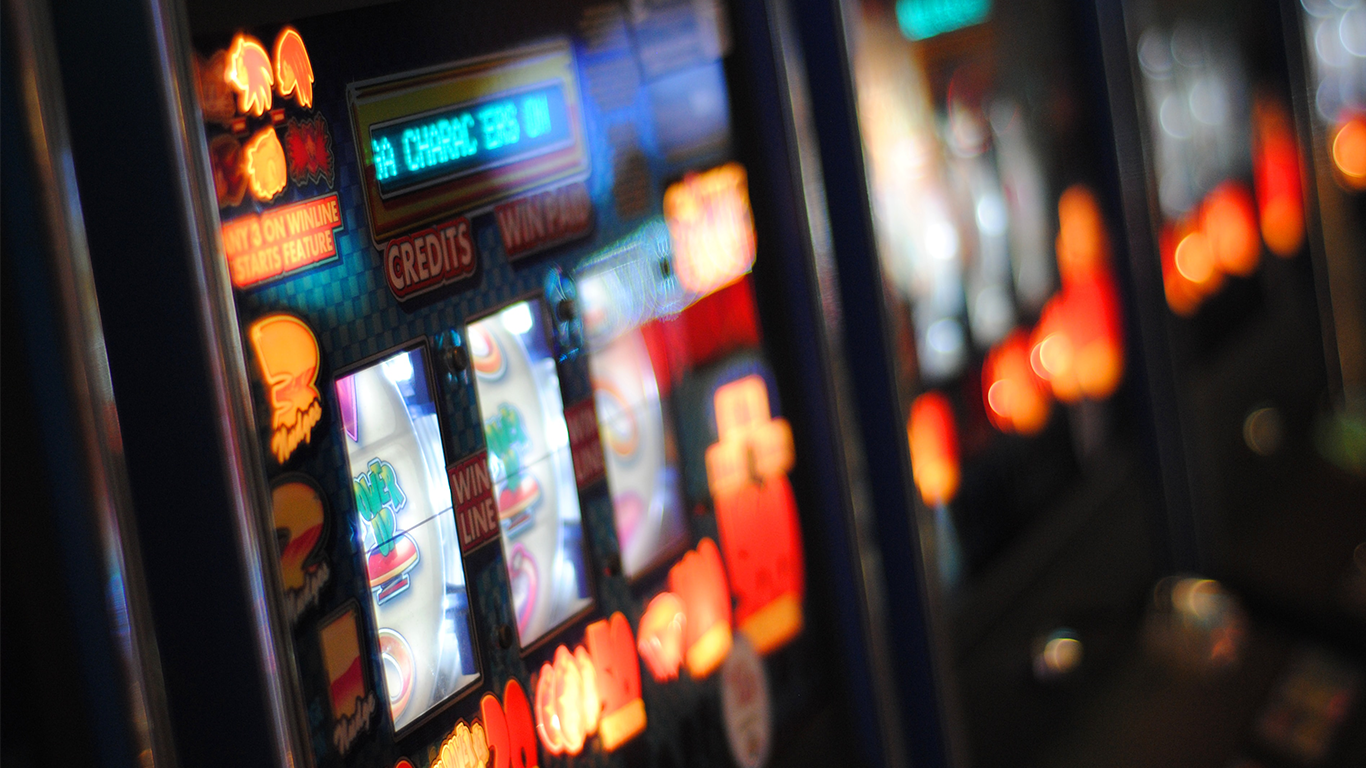 The patentability of electronic gaming machine inventions in Australia has been clarified in recent decisions of Australian courts and the Australian Patent Office.

One of the requirements in Australia for obtaining a valid patent for an invention is that the invention must be for a manner of manufacture and must not be for a mere scheme, abstract idea or mere information.  In the field of gaming machine technology, there have been some decisions of the Australian courts that have tended towards a finding that gaming machine related inventions fail to satisfy the manner of manufacture requirement.

In the recent decisions of Research Affiliates LLC v Commissioner of Patents [2014] FCAFC 150 and Commissioner of Patents v RPL Central Pty Ltd [2015] FCAFC 177 the Full Federal Court of Australia considered computer implemented business method inventions and in both instances found the mere presence of computer hardware or processing steps within a claimed method or system to be insufficient to confer patentability.  The court highlighted that the inventions in question related to new ways of doing business and, as such, were business innovations, which are not patentable, and not technical innovations, which are patentable.

Since these decisions the Australian Patent Office has revised its approach to examination of gaming machine related inventions.  In relation to gameplay related inventions, in particular, the Patent Office’s practice is to consider such inventions as not satisfying the patentable subject matter requirement.  The rationale behind this practice is that a game per se is not an invention as it merely involves a mental process, abstract idea or scheme and that a game does not become patentable simply because it is implemented in a computer or electronic gaming machine.

On the other hand, the Patent Office has noted that a games apparatus may be patentable where it exhibits practical utility or where it involves an improvement in the operation of a computer or in the application of the computer to the playing of a game.  Networking of gaming machines is given as an example of potentially patentable subject matter.

The recent Australian Patent Office decisions in Konami Gaming, Inc. [2016] APO 46 (12 July 2016) and Aristocrat Technologies Australia Pty Limited [2016] APO 49 (22 July 2016) illustrate the difference in treatment between, on the one hand, pure gameplay related inventions and, on the other hand, inventions relating to the technical aspects of electronic gaming machines.

The first patent claimed an invention broadly directed to a method of providing a game to a player through a game machine having a display device and a controller coupled to the display device. The method comprised the running of a base game involving at least one virtual reel that spins and stops to display the outcome of the base game. The virtual reel includes a number of symbols in symbol positions around the reel, including a run of consecutive symbol positions displaying the same symbols. A triggering condition may be detected in the outcome of the base game and, in response thereto, a number of free games may be awarded as a function of the triggering condition.

Significantly, the player would see a variation of symbol(s) in at least one position on the reel for subsequent free games which would be possible only with a virtual reel viewable through an electronic display since it would be impractical to alter mechanical reels during game play.  Accordingly, the argument in favour of patentability of the invention was that the invention could only be implemented in an electronic gaming machine and, as such, exhibited the requisite technical result.

However, the Hearing Officer rejected this argument and stated that “the result in the present case is achieved merely by appropriate computer programming of the gaming machine to solely provide a game where, amongst other things solely related to the nature of the game, a different amount of consecutive symbol positions on a reel is allocated the same symbol for each free game. Thus the substance of the claimed invention relates to the rules of a game and not to the operation of the gaming machine. In other words, there is no contribution to the claimed invention that is technical in nature.”

The second patent claimed a game machine comprising a display and a controller in communication with the display and configured to carry out a game on the machine. Once again, the hearing officer found the invention to merely relate to rules of play of a particular game, and the controller and the display of the gaming machine are the enablers or merely the intermediaries. The Hearing Officer found that the claimed invention did not include any limitation tying the game play to any specific structural characteristics of an article or, in the present case, to any specific operational characteristics of a gaming machine. The claimed invention merely requires generic computer-implemented control of a gaming machine enabling the machine to perform its normal functions of display symbol selection, determination of winning combinations in specified frame sets and the generation of payouts as appropriate.

Accordingly, the decision in Konami Gaming, Inc. [2016] APO 46 (12 July 2016) confirms that pure gameplay inventions, albeit implemented on an electronic gaming machine, are unlikely to be considered patentable subject matter during examination before the Australian Patent Office.  Furthermore, a pure gameplay invention will not be rendered patentable subject matter on the basis that the invention can only be implemented on an electronic gaming machine and not on a mechanical slot machine.

This decision considered two patent applications for gameplay related inventions.  This decision was an appeal against a decision of an Examiner to reject two Australian Patent Applications on the basis that they did not relate to a patentable invention.

The Examiner had argued that the substance of the invention includes games characterised by rules for the progress of game play and that the problem being overcome was not technical but rather that ‘players who regularly play gaming machines quickly tire of particular games’.  The role of the computer in the invention amounts to a user interaction technique whereby the user can select two options via a single action and this is common in the art and cannot be considered to be where the inventiveness or ingenuity is said to lie.  The Examiner argued that the method does not include any steps that are outside the normal use of a computer.  The arrangement of the claimed interface (the ‘means for selecting a game configured with one of a plurality of denominations’) is merely part of the computer acting as the intermediary to carry out the method (allowing a player to select a game and the desired denomination associated with the game) without adding anything to the substance of the invention of rules for the progress of game play.

The Hearing Officer quoted Aristocrat Technologies Australia Pty Limited v Konami Australia Pty Limited [2015] FCA 735, in which the court stated “for computer implemented inventions, it is necessary to identify the claimed invention (‘that invention’), the substance of that invention and to determine, based on this, whether the invention is for mere intellectual information or is for a method that affects the operation of an apparatus in a physical form”.

inventions relating to mere gameplay on an electronic gaming machine will not likely be considered patentable subject matter in Australia...

The Hearing Officer disagreed with the Examiner’s characterisation of the substance of the invention.  The Hearing Officer concluded that the invention is independent of the game that is being played, and precedes the playing of the game.  Both the claims and the description of the patent application were silent in relation to the rules of any game that might be played.