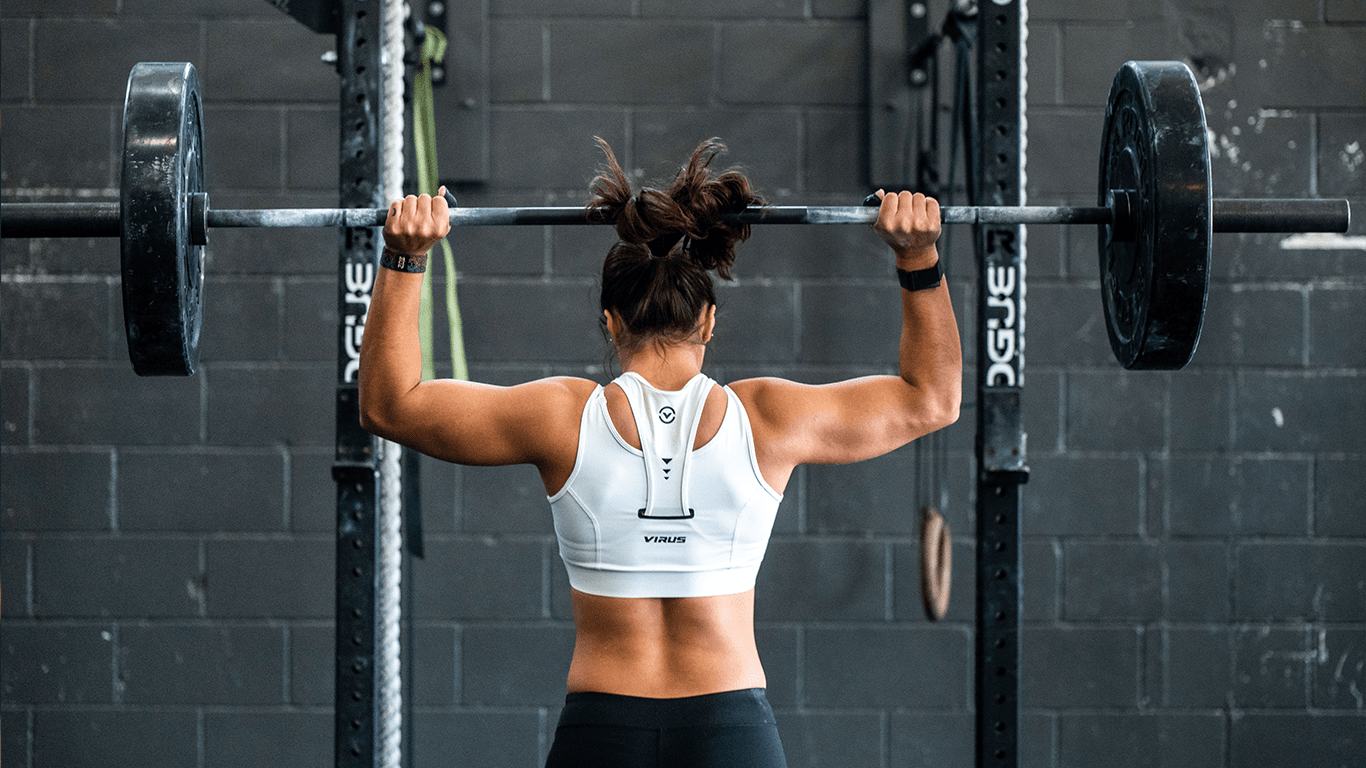 At its most extreme and contentious, a trader may seek to own and control precise exercise moves.

Notwithstanding the interesting intellectual analysis, sporting movements have not proved to be huge in the area of patents.  No doubt this is due to the patent requirements that the technology is a truly new and innovative way to move or perform an exercise or that (as a matter of public policy) that the innovation is patentable subject matter.

Similarly, protecting moves alone under copyright is difficult as a matter of public policy.

The U.S. Copyright Office on 18 July 2012 issued a policy document (see U.S. Copyright Policy ) that “functional physical movements such as sports movements, exercises, and other ordinary motor activities alone” are not works of authorship protected under U.S. copyright law.

Nevertheless, in 2015 hot yoga celebrity Bikram Choudhury unsuccessfully sought to claim copyright in a sequence of yoga poses which are performed in stiflingly hot yoga studios. (see Hot Yoga Copyright ).  This heated dispute is controversial because the poses have been in the public domain for thousands of years.  Perhaps an example of flexing well-funded muscle rather than a cause of action based on sound copyright principles.

The Court’s judgment relates to questions regarding free movement of goods and services; exhaustion of rights; and copyright infringement.  A fundamental outcome of the copyright issues in the case is that sporting events, as such, do not qualify as works under EU copyright law.

The intellectual property comprises brand, and in many instances carefully selected and licensed music (either original licensed music or cover versions produced under license).  Routines are carefully choreographed into a standardised class, workouts are filmed, instructors are well trained and details are kept secret and a new package is released with fanfare and precise timing.

These bundled packages reflect tight intellectual property management controlled through formal licence arrangements, sometimes in the form of a franchise.

However, in a relatively short space of time, fitness methodology CrossFit has changed the game with an interesting mixture of tightly controlled and free to view online content.

This exercise success story has a low barrier to entry and a decentralised approach.  Trainers must pay to become certified as a CrossFit trainer.  Gym or “box” owners pay an annual licence fee to become an “affiliate” and to use the CrossFit trade mark.  Otherwise, they are free to run their box as they wish.

CrossFit is a sophisticated content producer with a video production operation providing a broad range of videos including methodology, documentaries, or events and publishes these via CrossFit.com.

CrossFit also operates The CrossFit Games, the world’s largest sports event (by participation) to find “the fittest on earth”.  Many thousands of athletes around the world participate in CrossFit Open and Regional events in the lead up to the finale, The CrossFit Games.  Further, there are commercial deals with Reebok and Rogue Fitness, which supply the eco-system.

The CrossFit trade mark has serious mojo.  Consumers pay fees (which can often dwarf those of regular gym membership) to work out in deliberately Spartan premises.  This is so, even though CrossFit provides its workouts and methodology online for free.