SWOLE appeal does not work out | TradeMarks 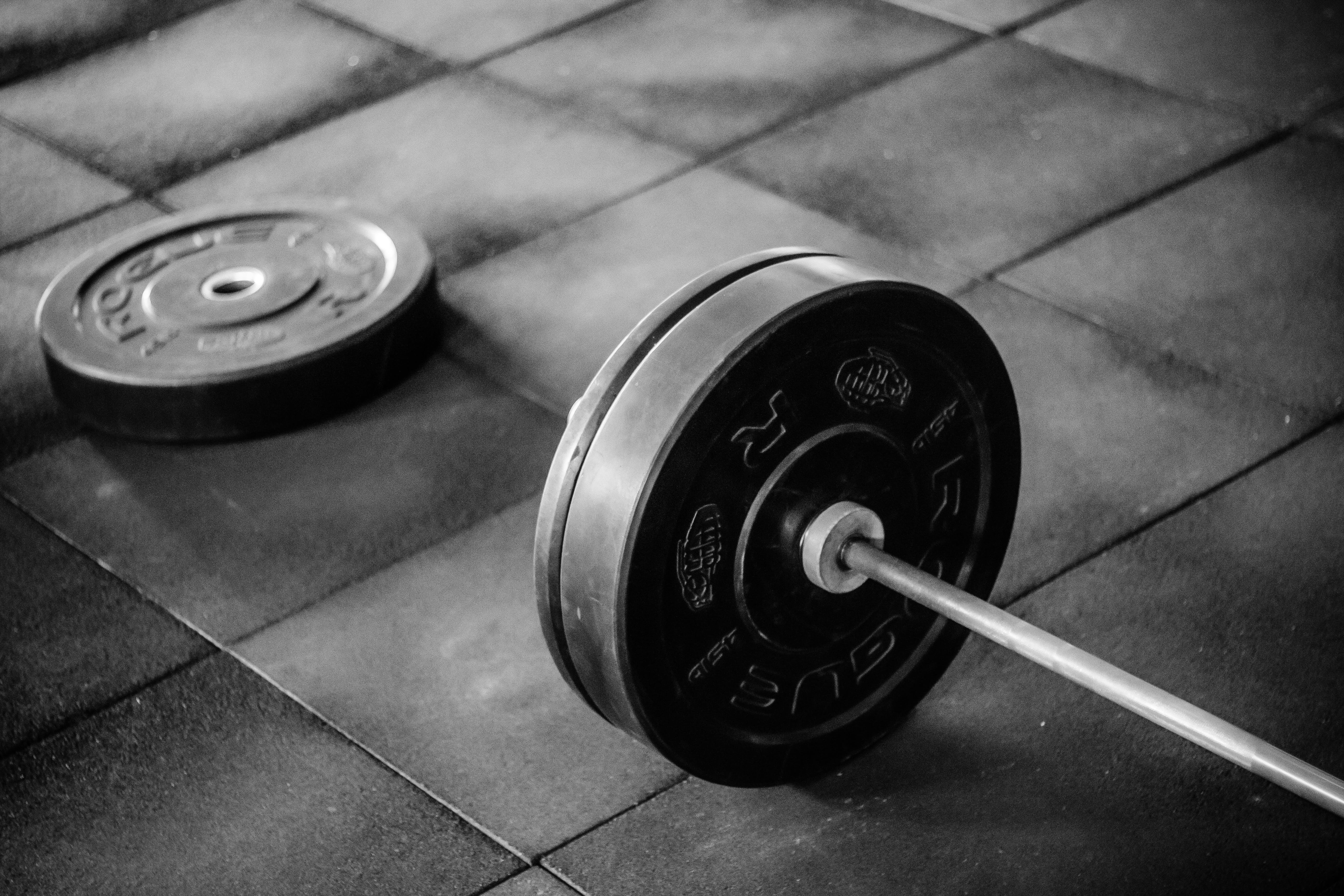 Photo by Victor Freitas on Unsplash

In Swole Gym Wear Group Pty Ltd v Swole O’Clock Ltd [2019] FCA 685, the Federal Court dismissed an application for an extension of time to file a notice of appeal against the decision of the Registrar of Trade Marks.

No intention to use is generally difficult to prove and in this case the removal application stemmed from some unfortunate admissions on its filing strategy by the unrepresented Swole Gym.

Swole Gym unsuccessfully opposed the removal application and as part of its opposition had claimed to have applied the Trade Mark on silicon wristband products. It also tried to demonstrate that it did have an intention to use the Trade Mark on watches at the time of filing its trade mark application.

The Delegate of the Registrar of Trade Marks found in favour of Swole O’Clock and ordered that trade mark registration 1702160 be removed from the Register, one month from the date of the decision.

The Delegate was not satisfied that Swole Gym had shown that on the day on which the application for registration was filed it intended to use the trade mark in good faith in relation to the specified goods, in particular, watches.  Further, the Delegate found that Swole Gym had not used the registered trade mark SWOLE in Australia in relation to those goods at any time during the relevant period.

Appeal to the Federal Court

A party can appeal a decision of the Registrar of Trade Marks.  Alternatively, a party may seek an extension of time for filing an appeal.

The Court considered Swole Gym’s extension of time application.  The granting of an extension is discretionary and the Court will consider a variety of factors including the prejudice to the Respondent and the strength of the appeal.

Swole Gym elected to request an extension of time in order to retain legal representation rather than filing an notice of appeal.  Justice Steward rejected this argument as “unconvincing”.

Although it is permissible to file for very broad protection in Australia, great care is required in communicating any information on plans (present or past) to use a trade mark because communications may inadvertently disclose grounds on which to challenge a registration of a trade mark.

It is preferable to simply and swiftly file an appeal within the 21 days allowed, rather than file an extension.  This is because an extension is discretionary and the Court will carefully scrutinise the merits of the appeal.