Worth it? | Taglines as trade marks 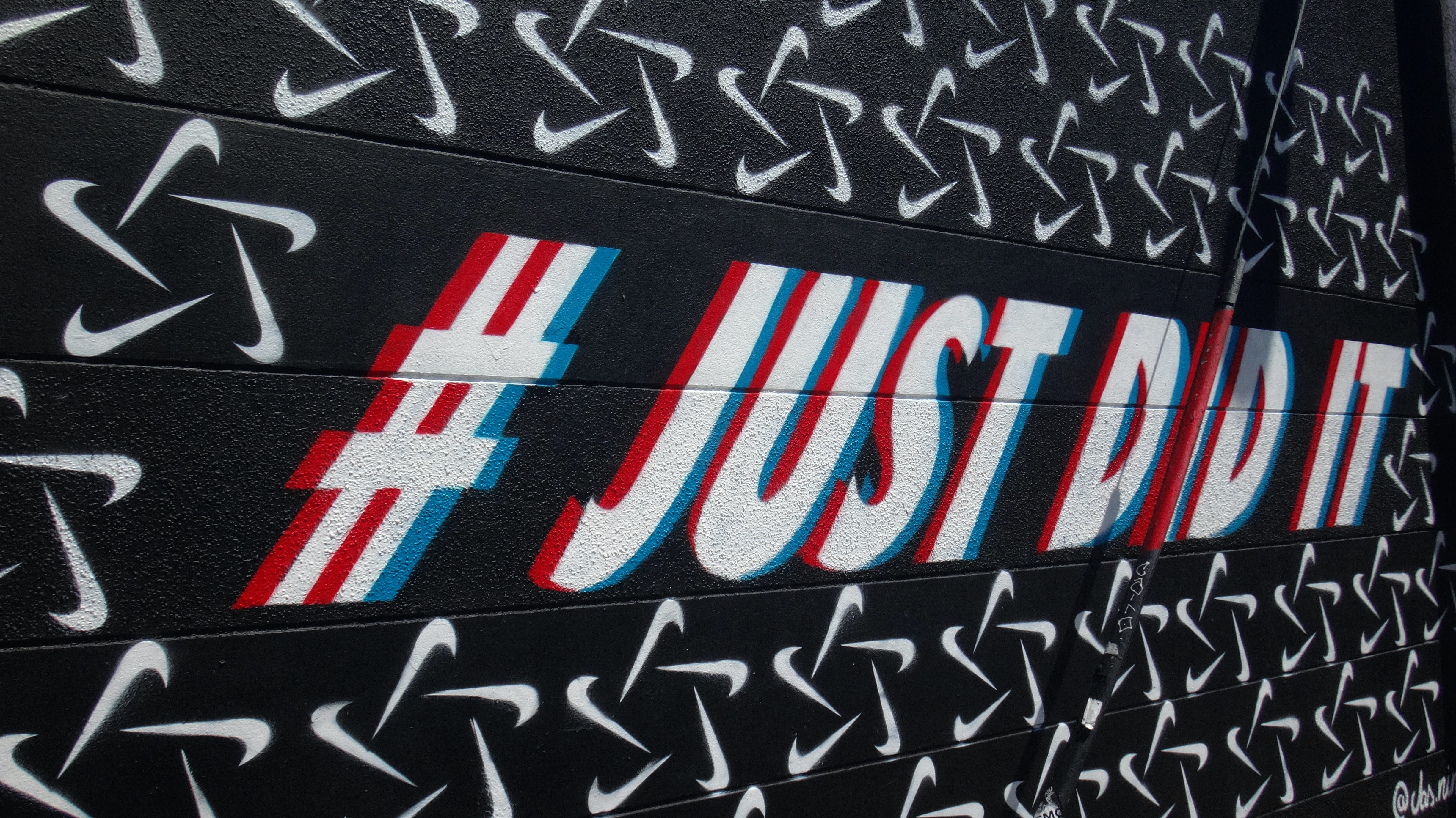 Tagline, strapline, endline, slogan, catch phrase… Although marketing purists would not necessarily regard these terms as identical, let’s proceed on the basis that they all generally refer to a phrase used in marketing as part of brand / business identity.

Everyone knows that taglines have a very important marketing function.  Some are so successful that the brand is immediately recalled upon mention.  Think:

Just Do It. (Nike), Finger Lickin’ Good (KFC), Don’t leave home without it (American Express), Because I’m Worth It (L’Oréal).

The problem is that the branding role of a tagline does not sit comfortably with the concept of distinctiveness, which is central to all trade mark law and practice.

In general terms, in order to be registered a trade mark must distinguish the goods of one trader from those of other traders.  Descriptive, generic or commonplace words or phrases are typically not regarded as sufficiently distinctive to qualify for registration.

The broadest form of protection of a name / word is to protect this in plain type without elements of stylisation.  The protection is broad because it covers the core words and is not watered down by other elements (for example, additional words or artwork).  Often a tagline can be easily registered if it is filed in conjunction with a logo, the house brand or if it is filed in a fancy format.  Filing in this way may be a useful halfway house for obtaining at least some form of registered protection.  However, protection in a plain word format is worth achieving.

There is no justification for a stricter examination of taglines (in a plain word format) than other plain word trade marks.  However, by their very nature, they will often fall short of the distinctiveness standard required to secure registration.

For example, a tagline may be purposefully descriptive to clarify an unusually named brand, focus consumers on the benefit of the brand or point of difference.  These kinds o trade marks could be regarded as describing or extolling the virtue of the goods or services and an application to register the mark would squarely face a distinctiveness objection on this basis. Think:

However, the law recognises that these kinds of trade marks may in fact (particularly through use) operate as a trade mark and identify the source of the goods or services.  These marks may be regarded as having developed secondary meaning or having acquired distinctiveness, such that the mark is entitled to registration through evidence of use.

The path to registration can be tricky by virtue of their limping status.  In particular, a common problem is that examples of use of the trade mark may look more like use of the primary brand, and not demonstrate use and resultant goodwill in the tagline itself.  Notwithstanding that, two marks may be used together in advertising the same product, and that will not necessarily mean that one is “limping” on another.  A trade mark that has only been used in combination with other marks can still be distinctive (Société des Produits Nestlé SA v Mars UK Ltd C-353/03 (ECJ)) [46], [47].

It is worth mentioning that brand and consumer markets are constantly evolving.

In 2011 KFC replaced ‘Finger Lickin’ Good’ with ‘so good’ as part of an effort to establish a healthier image.  However, in 2015, along with a revamp of their U.S. advertising, KFC returned to using "Finger Lickin' Good".  However, earlier this year their Finger Lickin’ Good commercial campaign in the UK was pulled due to complaints from viewers who considered the ads irresponsible in light of the ongoing coronavirus pandemic. In a post-covid new normal, “finger licking” likely won’t be something to be endorsed for some time.

L’Oréal’s “Because I’m Worth It” tagline was replaced in the mid 2000s with “Because You’re Worth It” and again in late 2009 to “Because We’re Worth It”.  Apparently the “We” component assists in building stronger consumer involvement in L’Oréal philosophy and lifestyle and provide more consumer satisfaction with L’Oréal products.

Taglines are clearly powerful and valuable in the branding process and warrant their own special attention.