The Perils of Pushing the Boundaries with Patent Claims | Priority Dates, Internal and External Fair Basis 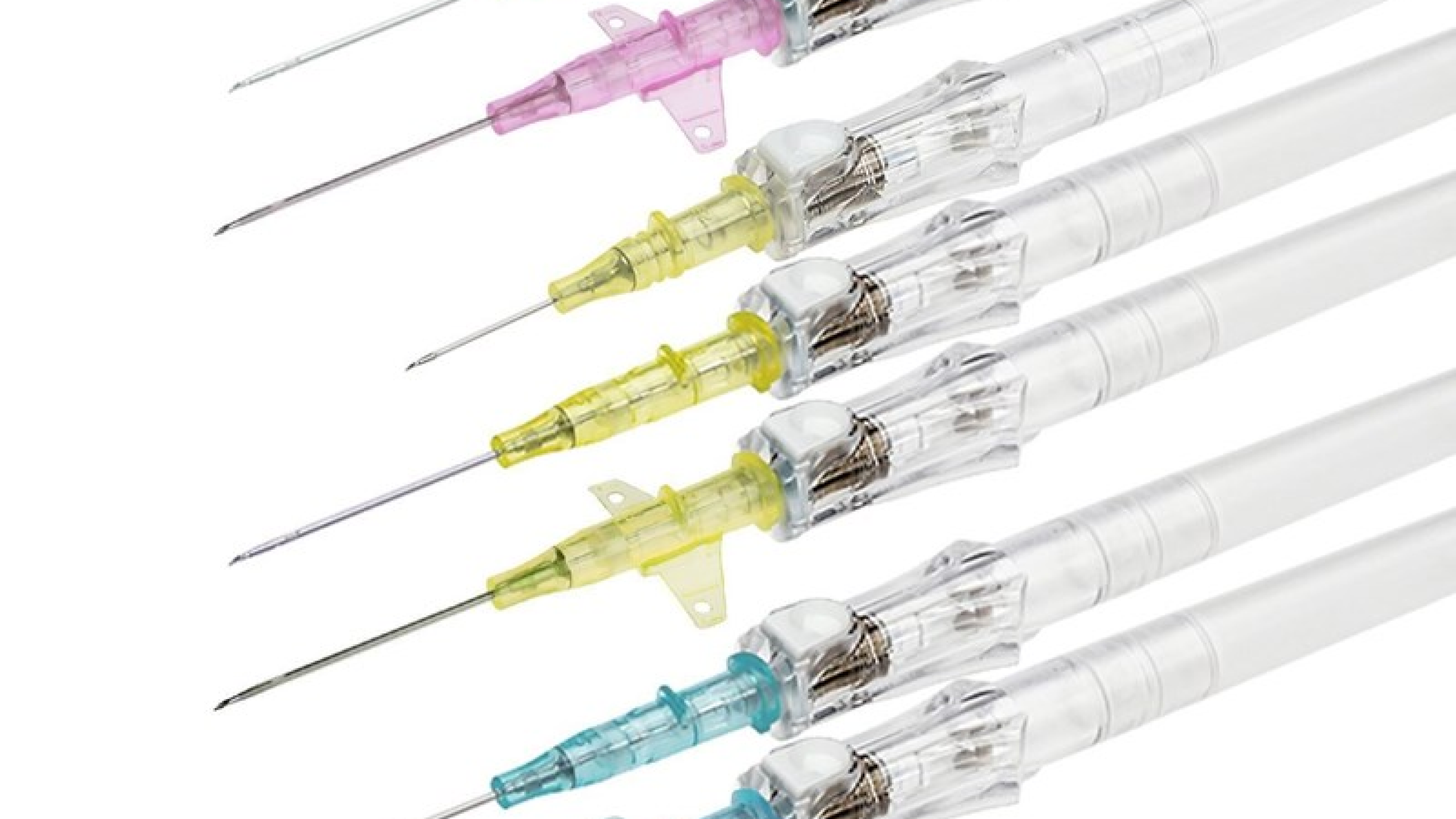 The importance of skilled patent drafting and of filing comprehensive provisional patent applications to the prospects of successfully enforcing a patent in Australia has again been brought to the fore in Becton Dickinson Pty Ltd v B. Braun Melsungen AG [2018] FCA 1692 (9 November 2018). This case also provides a salutary lesson in relation to the risks of pursuing patent claims that seek to push the boundaries in terms of broadening or altering the scope of the claimed invention to capture an infringing product.

This case considered an allegation of infringement of medical device patents, in particular B. Braun’s patents for an intravenous catheter known commercially as the “Insyte Autoguard BC” catheter.  The alleged infringer Becton Dickinson disputed infringement and sought revocation of the patents on a number of invalidity grounds.

The patents were all divisionals from the same parent patent application and all claimed priority from a basic German patent application filed on 4 July 2002.  Apart from questions of claim construction and infringement upon which the case was ultimately decided, of particular interest were the issues raised in relation to priority dates and “fair basis” or “support” as it is referred to in the Patents Act since the Raising the Bar reforms enacted in 2013.

The claimed invention in suit was a medical device and broadly related to an insertion device for percutaneous insertion of a catheter into a vein.  These devices usually include a steel needle and a plastic catheter.  After accessing the vein with the needle, the needle is removed and discarded and the plastic catheter stays in the patient.  The catheter is commonly then hooked up to a drip line to give intravenous therapy to the patient.   The device included a hub assembly connected to the catheter and containing a valve to prevent the outflow of blood upon withdrawal of the needle from the catheter.  The hub assembly also contained a needle protection device operable to cover the end of the needle after withdrawal from the catheter and hub assembly to prevent a needle stick injury.

Becton challenged the validity of each of the patent claims in suit for lack of fair basis on the disclosure of the invention provided in the specification pursuant to section 40(3) of the Patents Act.  This requirement, also known as “internal fair basis”, requires that for a patent claim to be valid the specification containing the claim must provide a real and reasonably clear disclosure of the invention defined in the claim.  Since the enactment in 2013 of the Raising the Bar patent reforms “fair basis” is now referred to as “support”, however, older patents are still subject to the “fair basis” provisions.

Another related issue, which was significant in the present case, was the issue of priority dates, which is sometimes referred to as “external fair basis”.  This relates to the requirement that for a patent claim to validly claim an earlier priority date the claimed invention must be fairly based on the disclosure of the specification from which the earlier priority date is claimed.  That is, there must be a real and reasonably clear disclosure of the claimed invention in the specification from which priority is claimed (e.g. a basic patent application or a parent patent application).

As such, the court was called upon to consider whether the specifications of the divisional patents and the parent application provided a real and reasonably clear disclosure of the invention defined in the allegedly infringed claims.

A significant issue in the case related to a seeming inconsistency between the disclosure of a “needle guard element” feature in the divisional patents and the parent application and the claims.  This feature was critical to the needle stick injury prevention function of the invention.

The court found that the divisional claims lacked both internal fair basis and external fair basis because they did not recite features that were disclosed in the divisional patents and in the parent application as being essential to the invention, namely a needle guard element arranged displaceably on a needle that engages with the needle near the needle tip and which is positioned within a valve actuating element that is itself positioned inside a catheter hub.

Although the court disposed of the case by concluding that none of the claims were infringed by the Becton Dickinson device... the court also found that the claims were invalid for lack of internal fair basis... (and) were not entitled to claim priority from the parent application

This decision highlights the risks inherent in overly ambitious claiming in patent applications.  Patent applicants and their attorneys should seek to ensure that there is solid support for any claims in the basic patent application from which priority is claimed, or in the parent, in the case of a divisional application or in the specification itself, particularly when considering filing amendments to the claims.

This case highlights the similarities and some of the differences between the provisions regarding priority dates (external fair basis) and internal fair basis as applied under the pre-Raising the Bar reforms enacted in 2013. Australian Patents in respect of which examination was requested after 15 April 2013 are subject to the new provisions.

Post Raising the Bar the disclosure required to secure a priority date, for example, in a provisional application or a foreign application from which priority is claimed under the Paris Convention (i.e. external support), is the filing date of a specification in which the claimed invention is first disclosed “in a manner that is clear enough and complete enough for the invention to be performed by a person skilled in the relevant art” and from which the claim is entitled to claim priority (section 43, regulations 3.12-3.14).  The same disclosure requirement now exists for provisional patent specifications (subsection 40(1)) and for claim amendments (section 114, regulation 3.14).

Subsections 40(2)(a) and 40(3) require the patent specification to provide an enabling disclosure of the claimed invention, such that the person skilled in the art can perform the invention over the whole width of the claims, without undue burden or the need for further invention. However, the requirement of subsection 40(2)(a), commonly referred to as “enablement”, relates to the specification as a whole and the clear enough and complete enough disclosure must be in the complete specification. The internal support requirement of subsection 40(3) relates to the claims and that they must be consistent with and supported by an enabling disclosure in the body of the specification.

At this stage, the Post Raising the Bar disclosure standard for priority dates, support and enablement have not been considered by any Australian court.  In a decision of the Australian Patent Office in CSR Building Products Limited v United States Gypsum Company [2015] APO 72 the “support” requirement was considered.  In that instance, the Hearing Officer determined in relation to the “support” requirement that “A specification that provides a single example of the invention may satisfy the requirements, but only where the skilled person can extend the teaching of the specification to produce the invention across the full width of the claims, without undue burden, or the need for further invention… However, it is expected to be more likely that, where the claims are broad, the specification will need to give a number of examples or describe alternative embodiments or variations extending over the full scope of the claims. This ensures that the monopoly extends only to that which could reasonably be said to be disclosed and no further.”

Moving forward there will be a much greater emphasis on identifying the substance of the inventive contribution said to have been made in the disclosure of a specification and a comparison of this contribution with the substance of a claim to determine questions relating to priority date, support and enablement as opposed to the previous approaches which involved a more literal comparison.

If you would like more information about proposed reforms to the Australian Patents Act or in relation to the fair basis and support requirements then please contact Daniel McKinley.