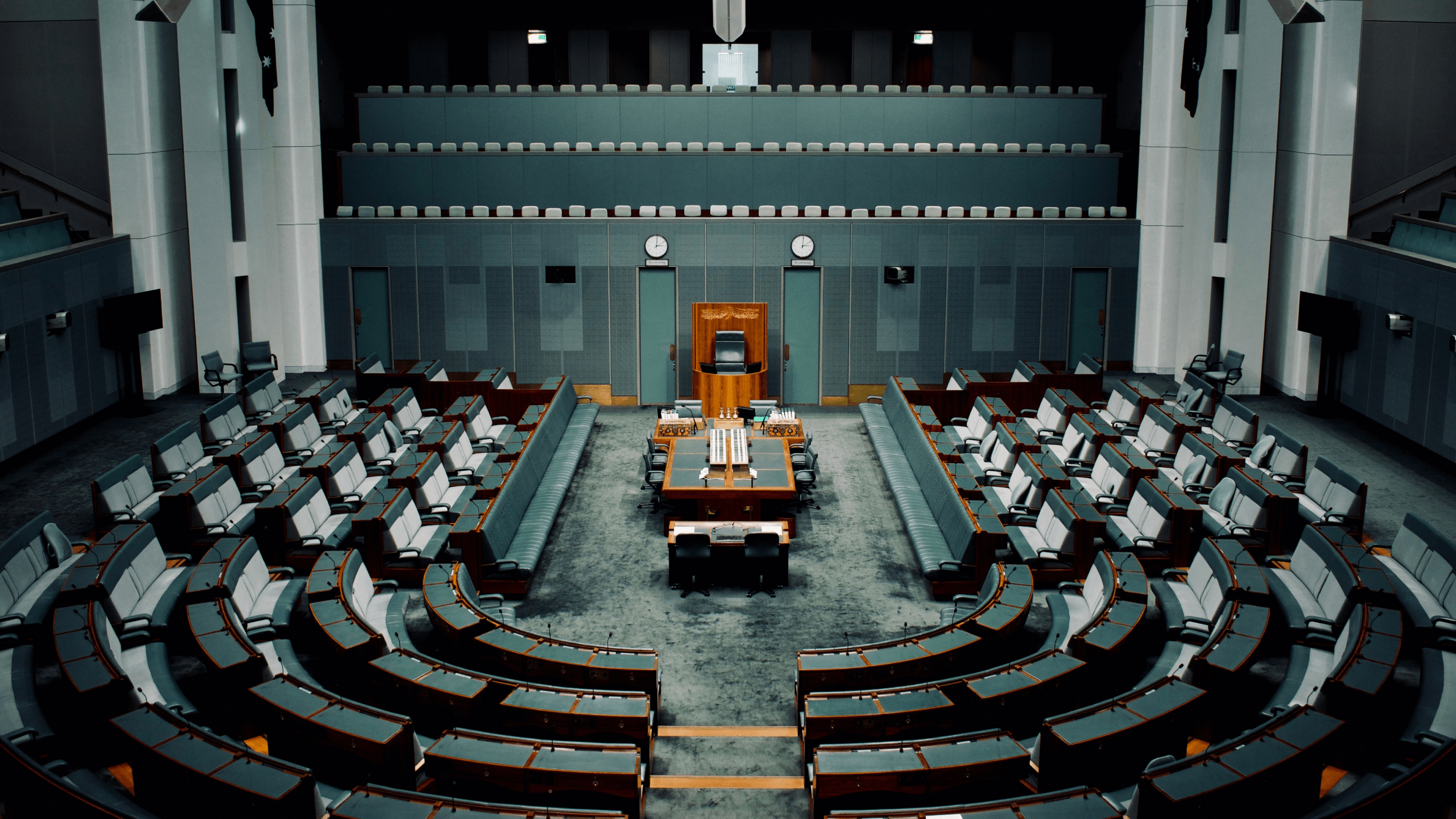 We have previously reported to you that on 23 July 2018 IP Australia released draft legislation for public comment which, if enacted, would result in significant changes to the Australian Patents Act. The draft legislation is intended to implement the Government’s response to the Productivity Commission’s inquiry into Australia’s Intellectual Property laws.

Submissions were received by IP Australia in relation to the draft legislation and on 4 January 2019, IP Australia published its responses which you can see here

Submissions were received by IPAustralia to the effect that:

In response, IPAustralia noted that the above issues were considered by the Commonwealth Government and it remains committed to adopting the highest threshold test for inventive step applied by Australia’s major trading partners, which is the European test. IP Australia doesn’t propose to recommend any further changes to the proposed inventive step test.

Abolition of the Innovation Patent

IPAustralia responded that it is unlikely that the courts would interpret the term “technological innovation” as being intended to narrow or change the subject matter eligibility threshold for grant of a patent, in the absence of some explicit provision to do so. The test for patentable subject matter in Australia under section 18(1)(a) of the Patents Act remains unchanged. As such, software patents and the like would continue to be assessed according to this test.  IP Australia doesn’t intend to revisit the form of the proposed objects clause.

One might suggest that IP Australia is seeking to have it both ways with its earlier acknowledgement that the objects clause “supports a clear statement of legislative intent for the guidance of the courts in the interpretation of the Act”.  If the inclusion of “technological innovation” is not intended to influence judicial interpretation of provisions such as section 18(1)(a) then what is the point of its introduction?

The submissions and IP Australia’s responses will be passed on to the Government for consideration in shaping the final form of the bill to be presented to Parliament.  There is no firm guidance yet as to when the Government will complete this process.  We will keep you informed of the further developments.