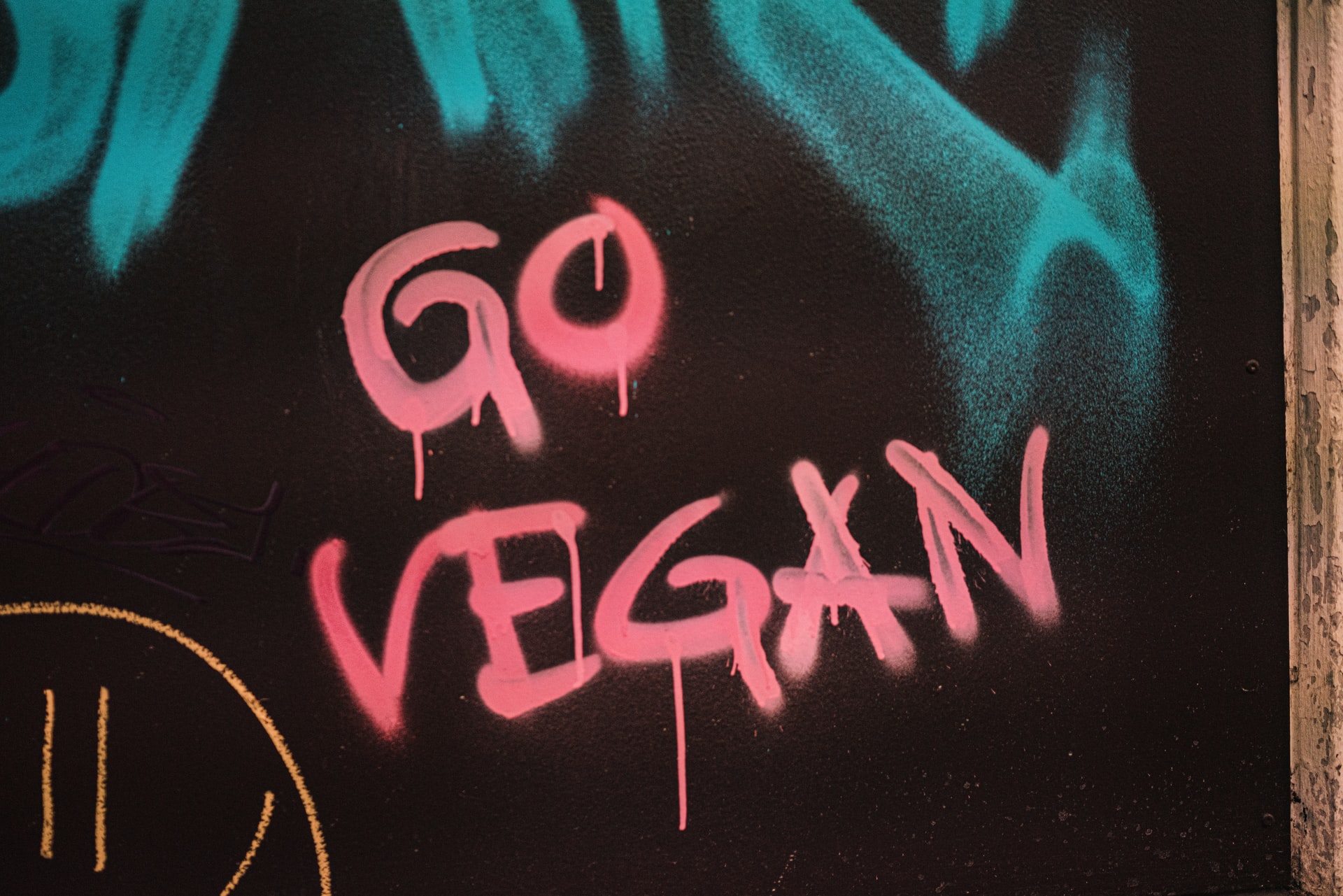 Photo by Claudio Schwarz on Unsplash

Consumers might be motivated to adopt a vegan diet or lifestyle for various ethical, religious, health or environmental reasons. Therefore, "vegan" may signify multiple values to different consumers.

Given that the word vegan operates as a powerful sign of choice for a growing range of consumers, what does "vegan" mean? How can it be used in commerce? Is it regulated?

The word "vegan" was coined in 1944 by Donald Watson, a founder of The Vegan Society. The word contains the first three and last two letters of 'vegetarian'. For Watson, "veganism" was a vegetarian diet that excludes eggs, dairy products and all other animal-derived ingredients. Watson also defined veganism as encouraging giving up non-food animal-derived commodities and creating alternative non-animal products.

A vegan lifestyle extends to any product and rejects animal ingredients or components.

As a sign of a product that contains no animal ingredients, "vegan" seems simple. However, care is warranted as the vegan concept encompasses products not made from animals and extends to products made by animals. For example, honey is not vegan-friendly. Potentially this extends to products like avocados and almonds, which are pollinated through migratory beekeeping.

There could also be some blurred lines with:

Despite the potential parameters, the blanket exclusion of animal products is or should be relatively straightforward.

Given the rapid rise in veganism[1], can vegan consumers safely select the growing range of products that are marketed as vegan?

There is no legislation in Australia and New Zealand that specifically regulates the labelling of vegan food products, but the labelling could be the subject of several regimes.

The Australia New Zealand Food Standards Code (the Code) and its labelling requirements apply to all foods. These requirements are intended to provide adequate information to enable informed choice and prevent consumers from being misled. The Code sets conditions for the use of certain nutrition content claims. For example, 'X% sugar-free' and nutrition, health and related claims. The Code is primarily concerned with health and safety. As such, whether food is vegan is beyond the scope of the Code. Non-health and safety representations, including 'vegan', are made voluntarily by food manufacturers and are subject to relevant consumer and fair-trading laws.

The Code indirectly offers vegans some informed protection because it requires animal-derived allergens, such as fish, dairy, eggs and royal jelly, to be listed on foods owing to safety concerns. However, this aspect of the Code does not include meat or animal products per se. It therefore, does not address the ethical, religious or environmental reasons which motivate many vegan consumers.

In Australia and New Zealand, consumer and fair-trading laws require that labels do not misinform consumers through false, misleading or deceptive representations [2].

We are not aware of any case law where the ACCC (AU) or the Commerce Commission (NZ) have tested "vegan" labelling. However, this may occur as vegan, and vegetarian consumer demand grows. Traders should take great care in ensuring that their labelling is not false, misleading or deceptive.

Some of the limitations of the regulatory regime of the Code and consumer protection laws could be addressed through certification.

Certification Trade Marks (CTMs) are a special type of trade mark used to indicate to consumers that goods bearing that mark (or services provided by reference to the mark) possess a particular characteristic or meet a particular standard.

There are currently two registered CTMs and one CTM application in Australia, namely:

Registration no.1944358 VEGAN AUSTRALIA CERTIFIED Logo is the CTM of Vegan Australia. Vegan Australia's website describes itself as a registered non-profit charity that campaigns nationally for veganism.

Given that the rules or regulations governing the use of the CTM are carefully independently scrutinised, a Vegan CTM can offer comfort to consumers of vegan products. However, certification depends on the extent to which traders adopt a scheme. Because certification is voluntary, the use of "vegan" outside a certification scheme is not currently closely scrutinised.

However, any trader seeking to promote their products as vegan should ensure this claim is accurate.