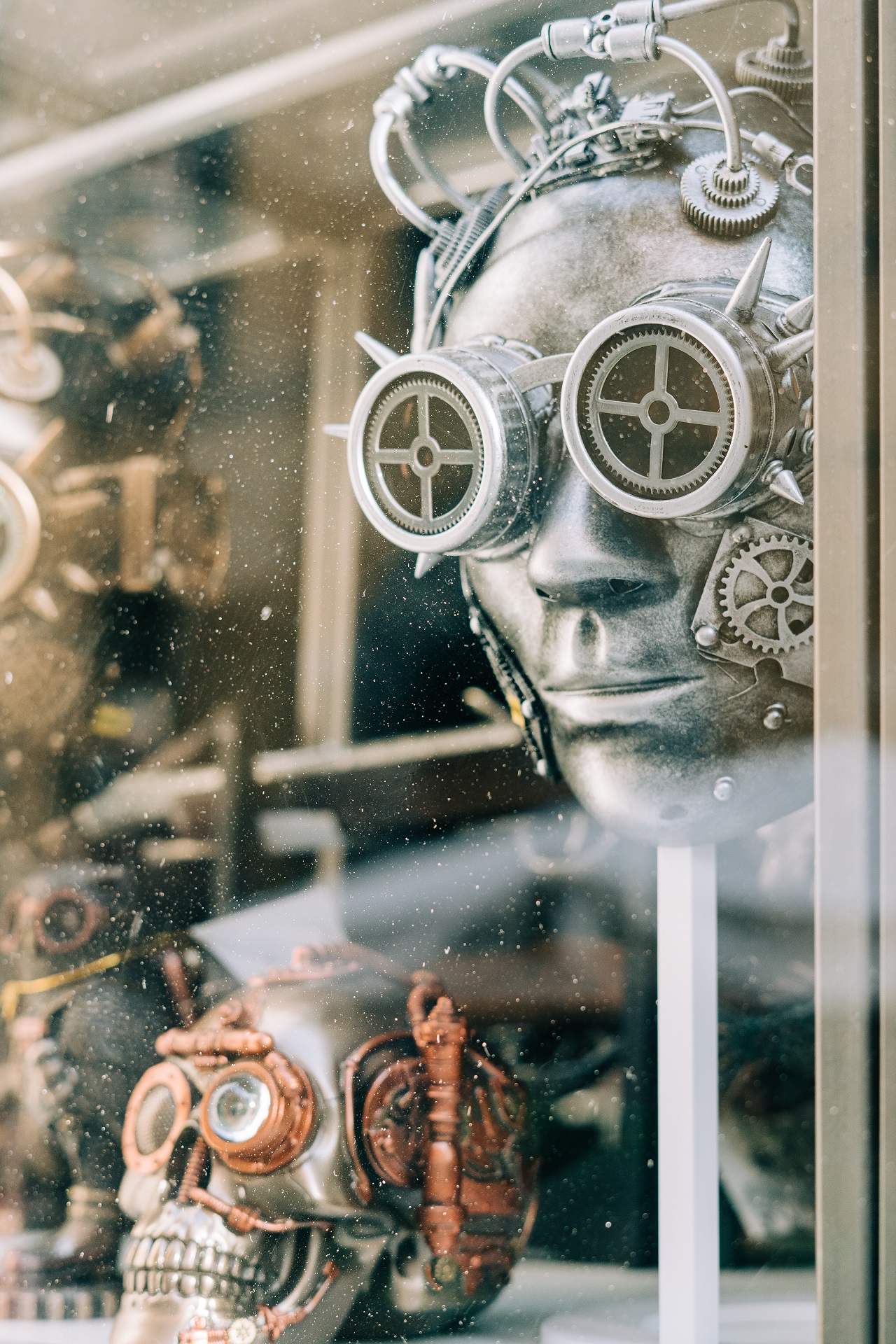 In a stunning judgement issued on July 30, 2021, the Federal Court of Australia in Thaler v Commissioner of Patents [2021] FCA 879 decided that an artificial intelligence (AI) can be an inventor.

This is the first time anywhere in the world that a court has decided that anything other than a natural person can be an inventor in relation to a patent.

The case overturns a decision of the Delegate of the Commissioner Patents in Stephen L. Thaler [2021] APO 5 (9 February 2021) refusing Australian Patent Application No 2019363177 filed by Dr Stephen Thaler and naming DABUS, an AI system created by Dr Thaler, as the inventor.

The decision of the Federal Court of Australia is unique as the Courts and Patent Offices of the United States, the United Kingdom and the European Patent Office all rejected corresponding patent applications by Dr Thaler naming an artificial intelligence (AI) as an inventor.

DABUS stands for “Device for the Autonomous Bootstrapping of Unified Sentience”.  In patent applications filed in Australia and elsewhere around the world by Dr Thaler, the AI machine DABUS was named as the inventor and Stephen Thaler was named as the Assignee, Applicant and Legal Representative.

The invention related to a container for food products including a series of fractal elements enabling multiple containers to be coupled together by inter-engagement, improving grip and heat transfer into and out of the container.

The Decision of the Australian Patent Office

In deciding to reject the Patent Application, the Delegate of the Commissioner of Patents observed that there is no definition in the Australian Patents Act of “inventor”.  However:

At the time that the Act came into operation (in 1991) there would have been no doubt that inventors were natural persons, and machines were tools that could be used by inventors.  However, it is now well known that machines can do far more than this, and it is reasonable to argue that artificial intelligence machines might be capable of being inventors.

The Delegate noted that section 15 of the Act relevantly provides that a patent can only be granted to a ‘person’ who is the inventor or a ‘person’ who derives title to the invention from the inventor.  The term ‘person’ includes a natural person or a legal person, such as a corporation.

The Delegate reasoned that it is clear from section 15 that:

The delegate reasoned that it is uncontroversial that the law does not recognize a machine as being capable of assigning property. As a result, section 15 is not consistent with treating an AI machine as an inventor.

The Federal Court of Australia Decision

Dr Thaler applied to the Federal Court of Australia to set aside the decision of the Australian Patent Office to reject the patent application.

In an amazing development, the Federal Court of Australia has overturned the decision of the Delegate of the Commissioner of Patents to reject the Patent Application and has accepted that an artificial intelligence (AI) can be an inventor in Australia.

The Court reasoned that there is no definition of the word “inventor” in the Australian Patents Act or the Regulations and as such it has its ordinary meaning:

“In this respect then, the word “inventor” is an agent noun.  “Computer”, “controller”, “regulator”, “distributor”, “collector”, “lawnmower” and “dishwasher” are all agent nouns.  As each example demonstrates, the agent can be a person or a thing. Accordingly, if an artificial intelligence system is the agent which invents, it can be described as an “inventor”.”

The Court also reasoned that antiquated dictionary definitions of “inventor” are unhelpful and that it is open to the Court to consider adopting an evolved definition that includes an AI.  Furthermore, the provisions of Section 15 that deal with inventorship and ownership, did not exclude the possibility of a non-human inventor such as an AI.

The Court considered Section 15(1)(b) which provides that a patent may be granted to a person who “would, on the grant of a patent for the invention, be entitled to have the patent assigned to the person”.  The Court reasoned this provision does not explicitly require that there necessarily is an inventor.  Furthermore, this provision is not limited to an assignment from the inventor or an earlier vesting of title in the inventor.  Rather, it includes on its face, circumstances where an invention made by an artificial intelligence system, rather than by a human inventor, was the subject of contract, or had been misappropriated, giving rise in either case to a legal or equitable right of assignment.

The Court went on to rationalise this finding by stating that:

Now whilst DABUS, as an artificial intelligence system, is not a legal person and cannot legally assign the invention, it does not follow that it is not possible to derive title from DABUS. The language of s 15(1)(c) recognises that the rights of a person who derives title to the invention from an inventor extend beyond assignments to encompass other means by which an interest may be conferred.

The Court concluded that:

Dr Thaler, as the owner and controller of DABUS, would own any inventions made by DABUS, when they came into his possession... In this respect, title can be derived from the inventor notwithstanding that it vests ab initio other than in the inventor.

Where to from here?

Apart from Australia, all other jurisdictions that have considered the issue of whether an AI machine can be an inventor have decided that they cannot.

The United States Patent and Trademarks Office has disposed of the question by determining the meaning of “inventor” by reference to terms in the statute such as “whoever”, “himself” and “herself” that are attributable to humans.

Other jurisdictions have determined the issue primarily by concluding that only a natural person could transfer or assign rights as an inventor and as a matter of statutory interpretation this is a necessary characteristic of an inventor.

It will be open to the Australian Patent Office to appeal the decision of the Federal Court of Australia that anon-human such as an AI can be an inventor. It will be interesting to see if this indeed takes place.

Patent Offices around the world and The World Intellectual Property Organisation (WIPO) are investigating possible reforms to deal with the treatment of AI by the patent system.

The decision of the Australian Federal Court will be surprising to many and will undoubtedly place greater urgency on efforts to resolve any reforms. In the meantime, it is heard to say if the decision will result in a spate of new patent applications in Australia listing machines as inventors.