Copyright in the Aboriginal Flag 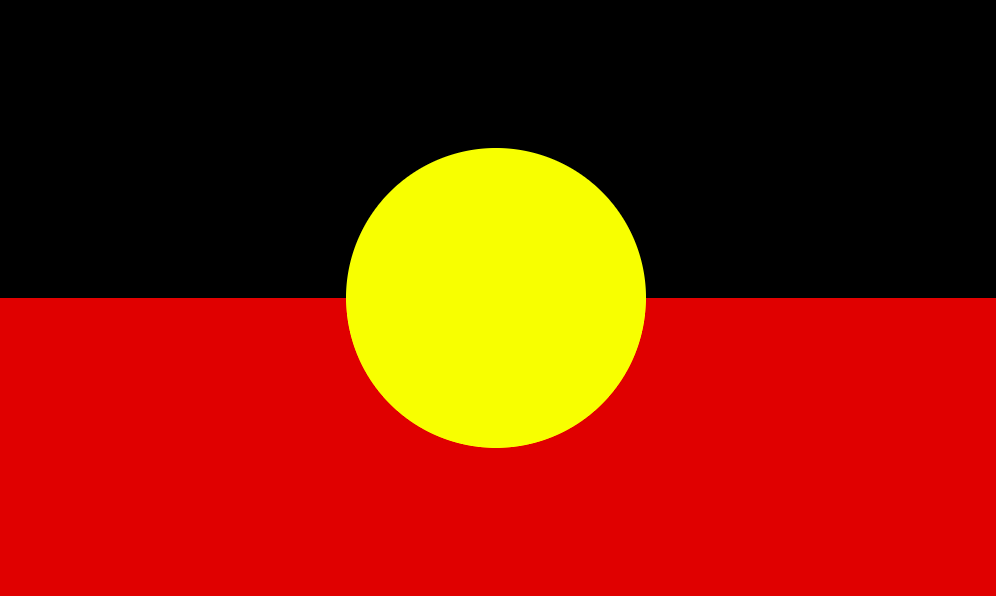 The Australian Aboriginal flag is now freely available for public use as a result of a $20m deal by the Australian government.

The deal sought to resolve complex and sensitive issues around the ownership of the flag, which was independently designed by Mr Thomas in 1971 and subsequently recognised as an official “Flag of Australia” under the Flags Act 1953.

The flag can now be reproduced on apparel and merchandise and freely displayed to celebrate Indigenous culture.

The deal also included the establishment of an annual $100,000 scholarship in Mr Thomas’ name for Indigenous students to further the development of Indigenous governance and leadership, and an agreement by the government to donate royalties from the sale of the flag to National Aborigines and Islanders Day Observance Committee (NAIDOC)

Before the copyright was assigned to the government, a digital representation of the flag was created which Mr Thomas minted as a non-fungible token (NFT) to commemorate the 50th year of the flag. Mr Thomas has said he will hold the NFT on an ongoing basis, on behalf of Indigenous communities. [1]

Should you have any queries about using any official or unofficial flags on apparel or merchandise, please contact with Clare Liang .