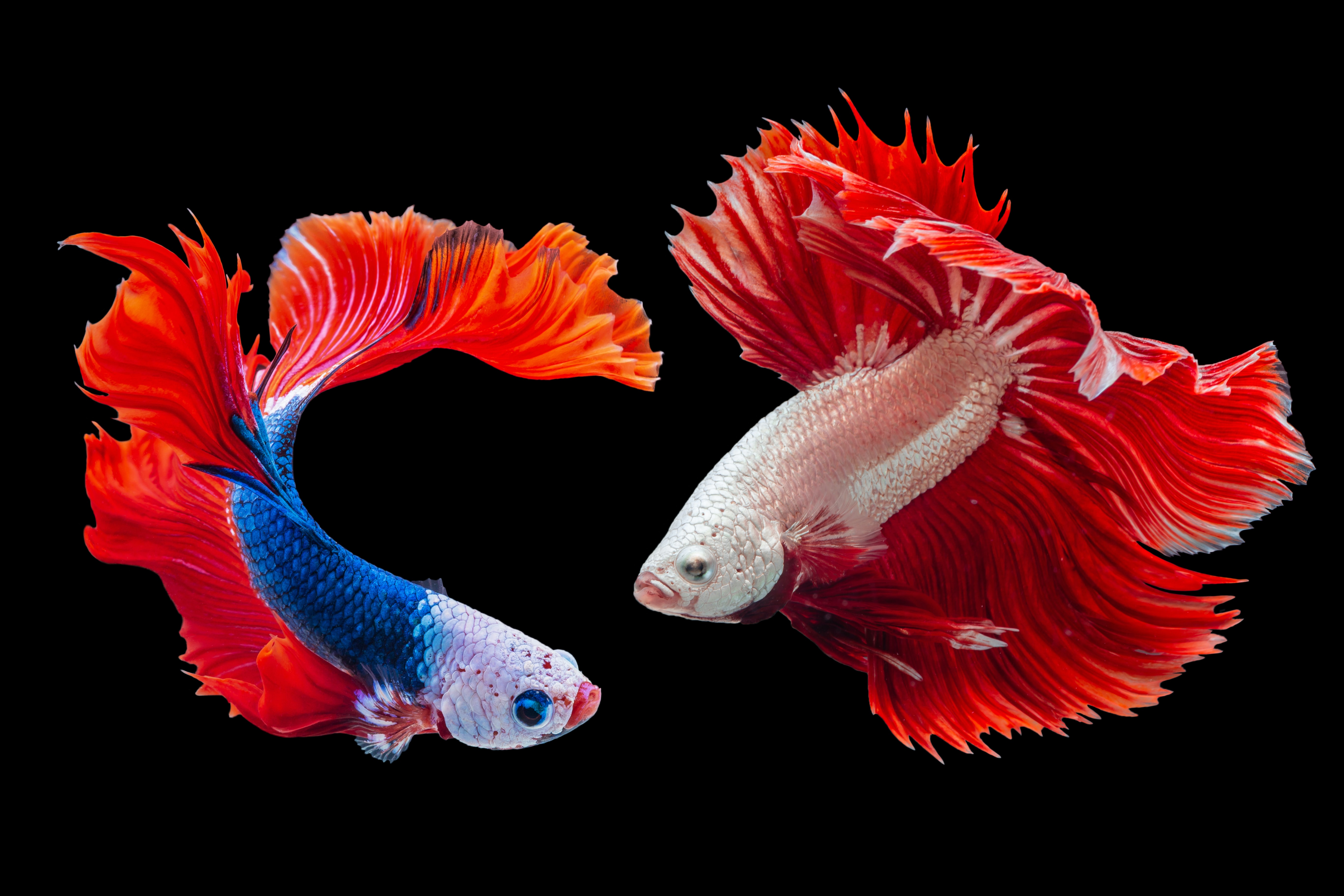 For patent applications claiming biological material s 41 of the Patents Act 1990 (Cth) (the Act) provides an Applicant the option to make a voluntary deposit of biological material with a recognised International Depositary Authority in accordance with the provisions of the Budapest Treaty for the purpose of satisfying the disclosure requirements of s 40(1) and s 40(2).

The deposit of biological material assists with providing an enabling disclosure of the invention, particularly where:

• an invention involves the use, modification or cultivation of a microorganism and written description is insufficient;

• a person skilled in the relevant art in the patent area could not reasonably be expected to perform the invention without having a sample of the microorganism; and

• the microorganism is not reasonably available to a person skilled in the relevant art in the patent area.

Deposit requirements are set out in s 6 of the Act, which requires that:

(a) the microorganism must be deposited with a prescribed depositary institution on or before the filing date of the specification;

(b) the specification includes at the filing date relevant information on the characteristics of the microorganism as is known to the applicant;

(c) at all times since the end of the prescribed period, the specification has included:

i. the name of a prescribed depositary institution from which samples of the microorganism are obtainable as provided by the rules relating to microorganisms

ii. the file, accession or registration number of the deposit given by the institution; and

(d) at all times since the filing date of the specification, samples of the microorganism have been obtainable from a prescribed depositary institution.

Although the requirements specify "microorganisms", by convention this includes a range of biological materials containing genes or DNA or organisms for their expression.

Request for an Extension of Time to Fulfill Deposit Requirements

In Glofish, LLC [2022] APO 52 a Delegate of the Commissioner of Patents considered a request for an extension of time under ss 223(2)(a) or 223(2)(b) to fulfill the deposit requirements of  s 6. for an Australian national phase application of an International Patent Application filed under the PCT.

The patent application was for methods of producing transgenic Siamese fighting fish transformed to display fluorescent ornamental colours. The Applicant voluntarily elected to deposit biological material of the fish to satisfy the disclosure requirement as “chromosomally integrated transgenic transformations events in fish are not reliably uniform or stable”.

GloFish received correspondence stating that the Commissioner was intending to refuse the extensions but would provide the opportunity for the Applicant to be heard.

At issue was whether the requirements of ss 6(a) and 6(d) are relevant acts, required to be done within a certain time within the meaning of s 223 and whether failure to comply to those provisions was due to a causal error or omission.

The Applicant’s counsel drew attention to Alphapharm Pty Ltd v H Lundbeck A/S [2014] HCA 42, in which the High Court stated at [115] that "It may be accepted that s 223(2) is remedial in nature and should therefore be given a wide operation" and should have a “broadly protective and remedial operation”. The Applicant’s counsel further emphasised that in Regulation 22.11(4), the list of prescribed actions that are not “relevant acts” within the meaning of s 223(11) does not include s 6(a).

However, the Delegate was not convinced and concluded that the microorganism deposit requirements of ss 6(a) and 6(d) are not relevant acts required to be done within a certain time. Thus, the extension of time provisions of s 223 were not enlivened and it was not necessary to consider whether an error, omission, or circumstance beyond control of the Applicant had occurred.

The Delegate referred to Norman Stibbard v The Commissioner of Patents 7 IPR 337 in which an extension of time to file a complete application where there was no earlier priority was refused given that there was no legislated time period to file such an application, and thereby there was no relevant act that could enliven the extension of time provisions. The Delegate similarly concluded that as the biological material must be deposited before the filing date in which there is no legislated time period to file, the deposit requirement also does not have a time period.

Accordingly, when an applicant is seeking to obtain patent protection in Australia for an invention involving biological material, it is important to consider whether written disclosure is sufficient to fulfill the disclosure requirements of s 40.

If written disclosure is insufficient, the Applicant should prepare and deposit samples at a recognised deposit authority before filing a complete patent application, keeping in mind that deposit requirements may vary between different deposit authorities.