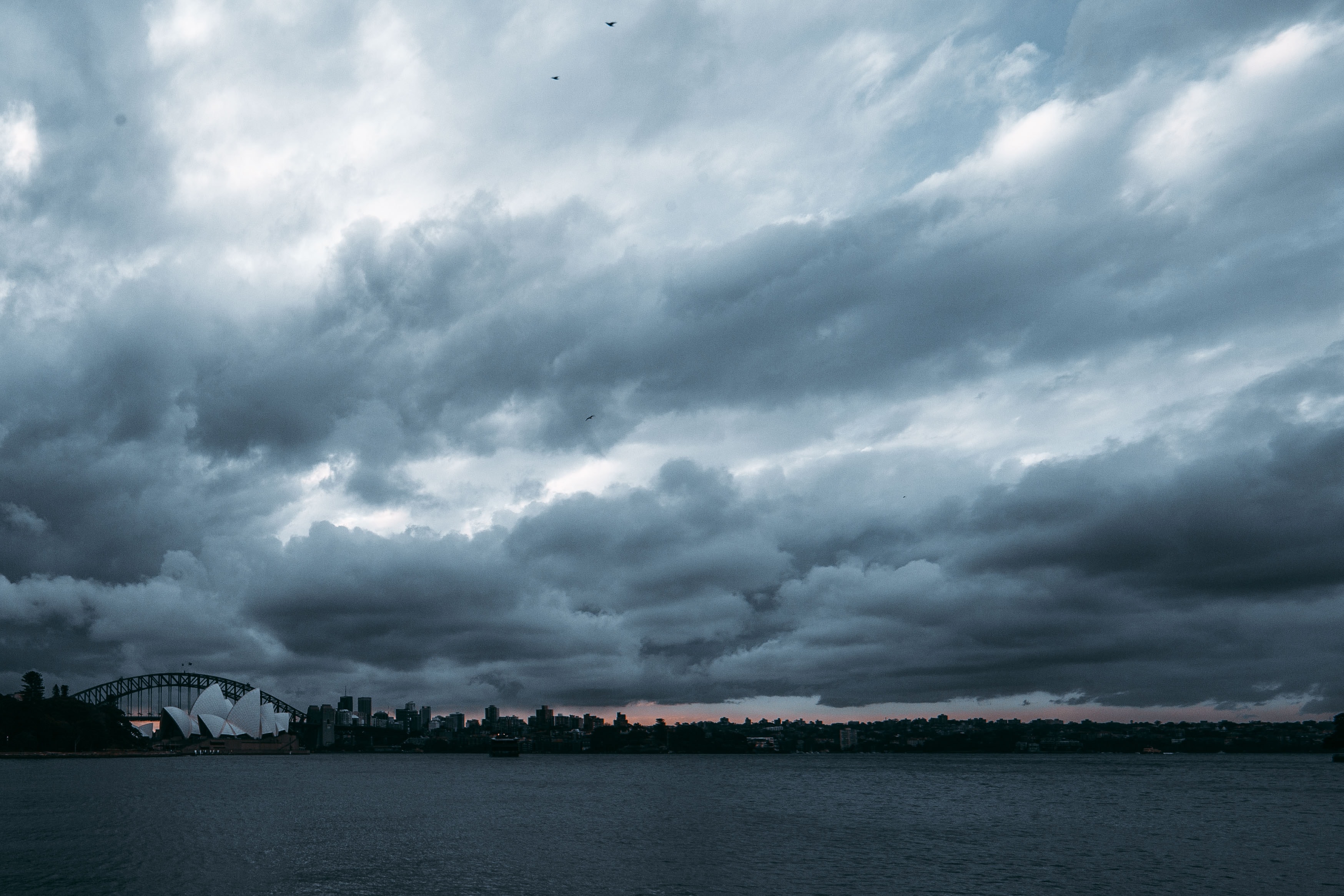 Opposition grounds typically rely on prior and superior trademark rights asserted by the Opponent. However, section 59 of the Trade Marks Act 1995 (Cth) (TMA) provides a useful opposition ground based on the Applicant’s failings.

Under section 59 of the TMA, a trade mark application maybe opposed on the grounds that the applicant does not intend to use, authorise the use of, or assign the mark to a body corporate for use by the body corporate.

If an Opponent has no or weak trade mark rights in Australia or if it is difficult to establish deceptive similarity or likelihood of confusion, the section 59 opposition ground warrants careful analysis.

Superficially, the opposition ground seems practically difficult given the evidentiary problems in proving a lack of intention.  This is particularly so because it is well established that applying for registration of a trade mark brings with it a presumption that the Applicant intends to use the trade mark.[1]

In a recent Australian Trade Marks Office decision, Billie Inc v Sergey Kayudin [2] the Opponent alleged the Applicant had no intention of using the applied for mark, but had rather filed the trade mark application to prevent or limit the Opponent’s business activities and/or to sell it to the Opponent.  The Opponent’s evidence of use in Australia was very limited.

The Hearing Officer commented that the Opponent’s evidence was not without flaws but that it rose above vague assertions and raised a cloud regarding the Applicant’s intentions. The Opponent’s case is sufficient to displace the presumption of intention to use and shift the onus to the Applicant to justify his intention.

As the Applicant did not file any evidence, the Hearing Officer was satisfied that it was more likely than not that the Applicant lacked a genuine intention to use the applied for mark in Australia.

A lack of intention may not be immediately apparent and positive steps may be required to create a cloud regarding the Applicant’s intentions.

The Federal Court found that the evidence leads to the inference that the respondent did not have any real and definite intention to use the trade mark at the priority date.

This is a salutary lesson that the common Australian practice of filing for everything under the sun, may create cloud regarding the Applicant’s intentions.