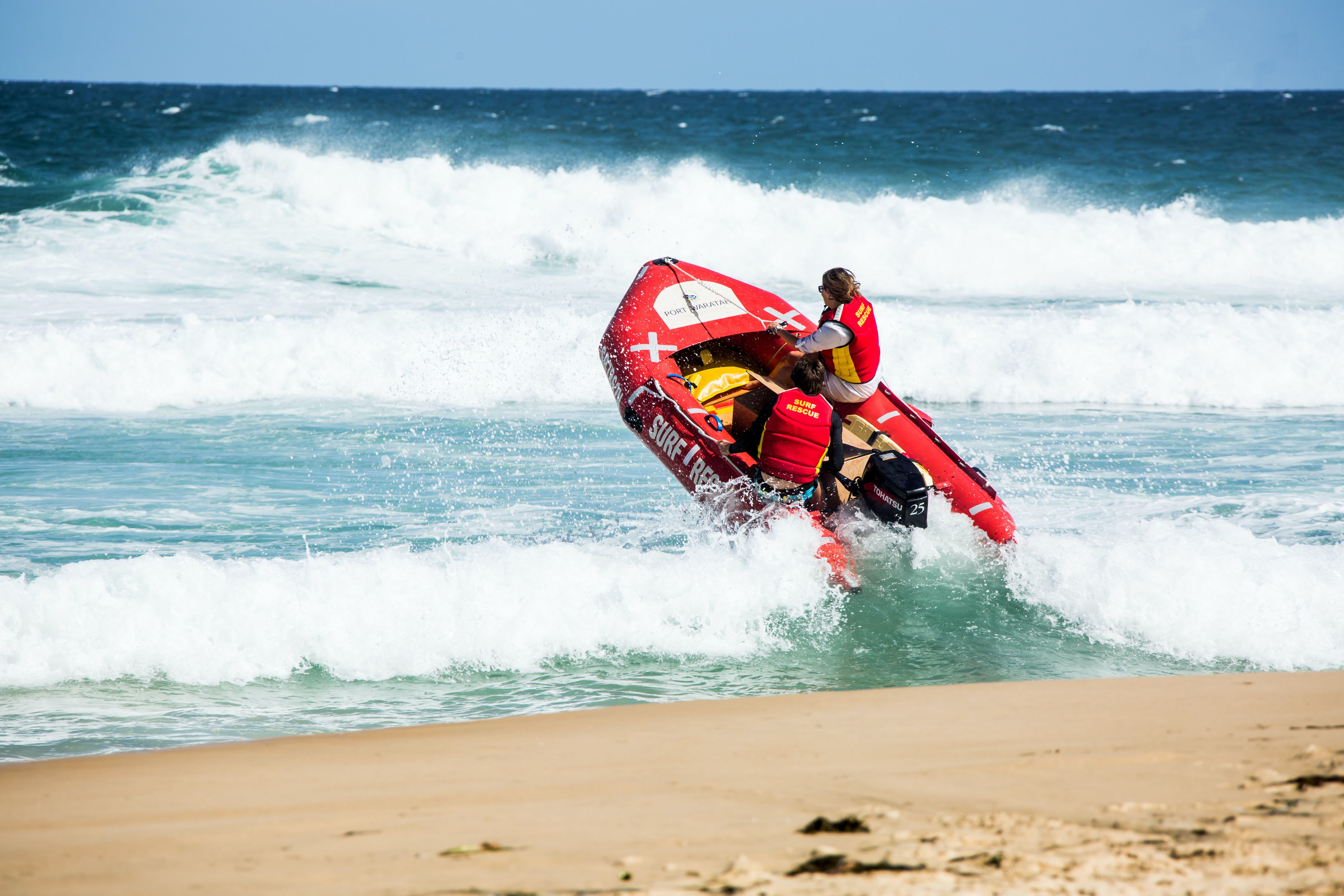 Section 24(1) of the Australian Patents Act provides a ‘grace period’ of 12 months after a disclosure of an invention in which an applicant can validly file a patent application in Australia.

In certain circumstances it is possible to extend the deadline for filing a complete application in time to claim the benefit of the grace period pursuant to section 24(1). Such an extension is possible if the deadline was missed because of an error or omission on the part of the applicant or their attorney.

In a recent article we analysed a decision of the Australian Patent office in Canva Pty Ltd [2021] APO 35 to allow an extension of the grace period deadline missed due to an error or omission.

This article analyses a more recent decision of the Australian Patent Office, this time in the context of a contested opposition, to grant an extension of time to file a complete patent application within the grace period, as a result of an error or omission.

Apart from once again affirming that the grace period can be extended, for practitioners and their clients the decision provides a practical incentive to have a formal IP policy requiring any prior disclosure or publication of an invention to be drawn to the attention of management.  Without such a policy it may be difficult to establish there has been an error or omission if the policy is not followed and the grace period deadline is missed.

This decision concerned an opposition to a decision of the Commissioner of Patents to grant an extension of time under section 223 of the Patents Act to file a complete patent application within the grace period.

The decision related to an Australian Patent Application filed on 26 April 2018 as a national phase entry of an International (PCT) Application, in the name of Neurim Pharmaceuticals Pty Ltd (the “Applicant”). The PCT application had a filing date of 29 November 2016, and an earliest priority date of 31 October 2016.

The PCT Application filing date is considered to be the filing date of the ‘complete application’ for the purposes of the grace period.

Evidence of the Error or Omission

The patent was for a pharmaceutical invention including a formulation of melatonin in mini-tablets.  Part of a pharmacokinetics and pharmacodynamics study relating to a prototype product of the invention was published in a thesis by a research institute working with the Applicant without its consent.

An employee of the Applicant, Dr Nir, became aware of the publication and had taken steps to take down the publication.  The Applicant provided evidence of an internal company policy to keep inventions under development confidential and that any breaches of confidentiality should be reported to senior management.

The evidence suggested that Dr Nir did not notify a senior employee of the Applicant responsible for intellectual property, Dr Laudon, who as a result was not aware of the unauthorised publication of the invention and of the consequential imperative to file any patent applications within any available grace periods.

The Law and the Arguments

Section 223(2) of the Patents Act allows for extensions of time in circumstances:

(a) an error or omission by the person concerned or by his or her agent or attorney; or

(b) circumstances beyond the control of the person concerned;

a relevant act that is required to be done within a certain time is not, or cannot be, done within that time, the Commissioner may, on application made by the person concerned in accordance with the regulations, extend the time for doing the act.”

The Opponent listed several grounds for opposing the extension of time including:

Is the Grace Period Extendable under Section 223?

The Delegate rejected the Opponent’s argument reasoning that:

“On considering the established principles for s223 in the context of s24(1)(b), it is quite clear from s24(1)(b) and Reg 2.2D that, to claim the benefit of the grace period, and thereby exclude unauthorised disclosures from the prior art, an applicant must file the complete application 12 months from the day the information concerned was made publicly available. Consequently, there is an action, in the sense of s223, that is required to be done (filing a complete application) within a legislated time period (12 months from the day the information was made publicly available).”

Thus, the Delegate affirmed the position of the Australian Patent Office that it is possible to obtain an extension of time to file a complete patent application in order to get the benefit of the grace period, if the failure to file the application in time was the result of an error or omission.

Was there an ‘error or omission’?

The Applicant argued that the failure of Dr Nir to inform Dr Laudon of the publication of the study in the thesis was an error or omission that led to the failure to file a complete application in Australia within the grace period.

However, the evidence of Dr Nir and Dr Laudon seemed to conflict in the sense that Dr Nir had a recollection of telling Dr Laudon of the publication whereas Dr Laudon had not such recollection.  The Applicant suggested that the error suggested was not established by the evidence and that there were other possibilities such as that Dr Nir did communicate the publication to Dr Laudon or that Dr Nir did not believe any such communication was necessary.  As such, the Delegate could not reasonably make a finding on the balance of probabilities as to what actually transpired.

The Delegate considered that the evidence as a whole suggested that Dr Nir simply failed to inform Dr Laudon of the publication.  The Delegate reasoned that:

“In summary, given Dr Nir’s evidence that the publication of the thesis was something that she should have communicated to Dr Laudon, her knowledge of the policies of the Applicant (Nir at [8] and [9]), other evidence of the existence of those policies (Laudon1 at [10]), her service with the Applicant since 1997 (Nir at [4]) and her above statements about there being no deliberate intention not to inform Dr Laudon, I am of the view that it is more likely that there was a simple failure, for unspecified reasons, of Dr Nir to communicate the thesis publication to Dr Nir, despite the matters raised by the Opponent.”

Was there a causal link?

The Delegate concluded that due to a number of factors, namely:

Dr Laudon would have realised that the publication of the thesis may well have an impact on obtaining future patent protection and would have sought advice on how best to manage the situation.

Furthermore, Dr Laudon would have received advice to file a PCT application as soon as possible (i.e. no longer than 12 months from the disclosure concerned) in order to obtain the benefit of grace periods in jurisdictions where one is available.

This decision provides a reminder that the grace period in Australia applies to the ‘complete application’ filing date and not the priority date.

Furthermore, when an inventor becomes aware of a prior publication of an invention, they should ensure that a complete patent application is filed in Australia and in other countries of interest (such as by filing a PCT Application) by any relevant grace period deadline (i.e. 12 months for Australia and in many other jurisdictions).

It is desirable for patent applicants to have a formal IP policy which says that any prior publication of an invention should be notified to those responsible for filing patent applications.  Evidence of such a policy could be relied on to establish that there has been an error or omission when the policy is not followed and may enable the applicant to obtain a valid patent in Australia if the grace period deadline is missed.