OOPS! I found a mistake in a Trade Mark Application. Can it be fixed? 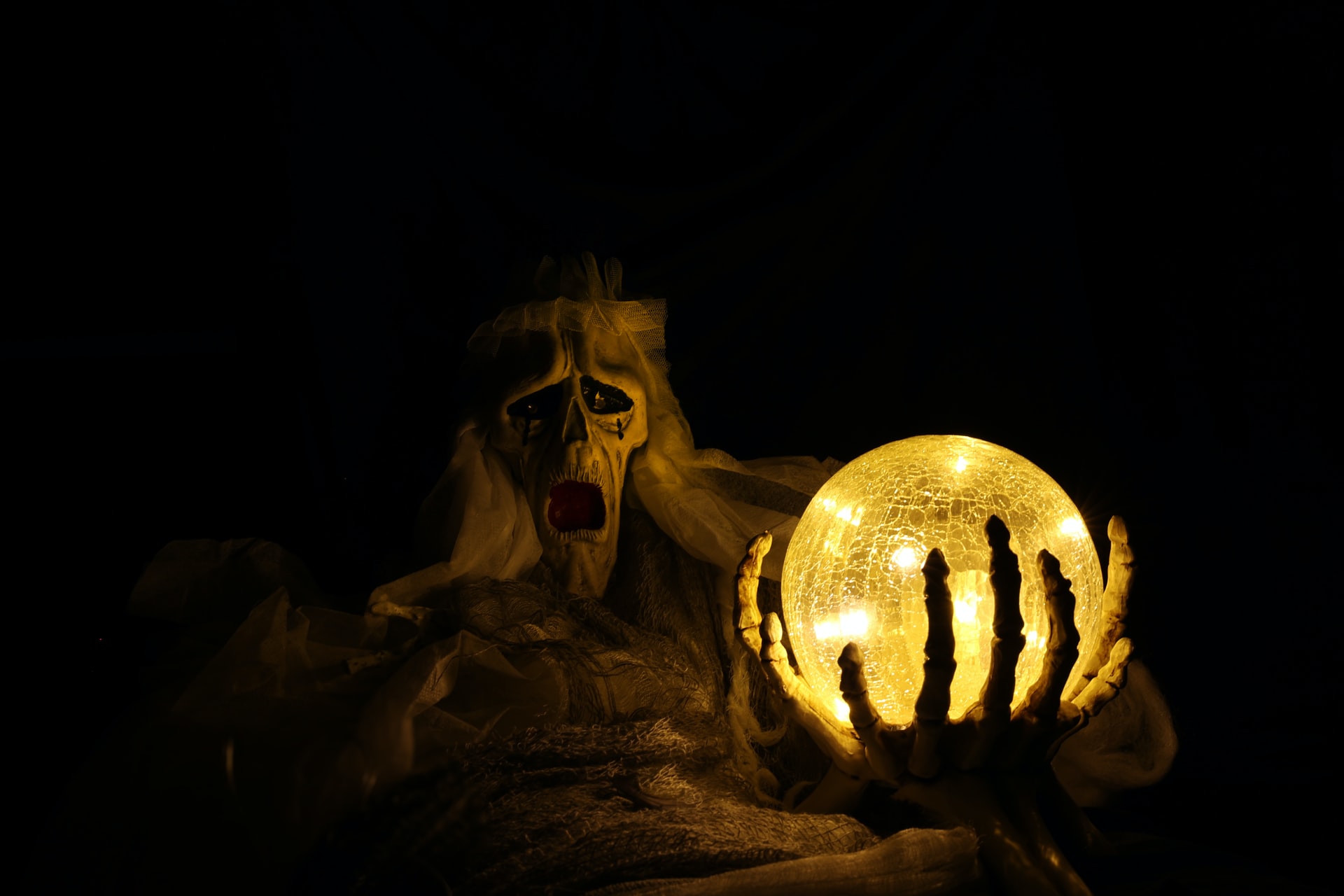 Photo by Bellava G on Unsplash

As trade marks attorneys, we are often asked to assist when something has gone wrong with an existing trade mark application.

Anyone providing professional services will have experienced the frustration (and panic) that occurs when an error is found in a transaction. One example that springs to mind is when Citibank NA accidentally paid $900million to a number of Revlon’s creditors – over 100 times what should have been repaid to them at the time[1]. Big oops.

Although an error of that scale is unlikely to happen to a trade marks attorney, mistakes can happen. It could be a simple clerical error, or that the client provided inaccurate details, or just that further information has come to light which means that the application as originally filed is unsuitable.

Although an error of that scale is unlikely to happen to a trade marks attorney, mistakes can happen.

In the case of Frucor Beverages Limited v The Coca-Cola Limited Company [2018] FCA 993, Frucor Beverages Limited applied to register a colour trade mark for the shade of green on their V branded energy drink cans, with the description of the colour as Pantone 376C.  To satisfy IP Australia’s formality requirements, Frucor’s representatives also filed a physical swatch, which was the same colour as the swatch used for Frucor’s New Zealand colour trade mark application. However, unbeknownst to them, the colour of the swatch was not Pantone 376C, but a noticeably darker shade of green. They realised a mistake had been made but did not take any steps to try rectify it until years later. This was one of the reasons that Frucor’s application was successfully opposed after a lengthy battle in the courts.

This is just one unfortunate example of human error.

It could be a simple clerical error, or that the client provided inaccurate details, or just that further information has come to light which means that the application as originally filed is unsuitable.

So, is it possible to amend a trade mark application after it’s been filed?

In many cases, yes. There are several amendments that are permitted. These include, inter alia:

However, not all requests for amendment will be granted and the timing of the request is absolutely critical.

Amendments must be fair and reasonable and requests will be considered by the Registrar. It may be necessary to file a declaration in support of a request for amendment to explain why the change is required.

WHEN CAN I AMEND A MISTAKE?

IDEALLY - Prior to Publication

An application can easily be amended to rectify a clerical error or an obvious mistake prior to publication under section 64 of the Trade Marks Act 1995 (the Act). In practice, this is usually a small window of 1-2 days from filing and is the best time to remedy any errors.

NEXT BEST - Prior to Registration

Requests for amendment made after the application has been published on the register must be published in the Official Journal and can be opposed.

The permitted amendments under section 65 of the Act are:

LAST (BUT LIMITED) CHANCE - After Registration

Once a trade mark is registered, the amendments permitted by the Registrar are much more limited.

In one infamous Australian case a patent agent filed to record a change of applicant name of trade mark registrations in the name of Vokes Ltd (Vokes) to AES Environmental Pty Ltd (AES). This was in fact incorrect, because the applicant had not changed its name. However the register was amended in line with the agent’s request. 13 years later the Vokes sought to remedy this and it was allowed by the Registrar. However this was successfully overturned[2].Laminar had been assigned those marks from AES.

Upon appeal by Vokes, the Federal Court decided that the error was in what was recorded, not the act of recording it. The Registrar only holds powers to correct its own errors, but not those of the agent.

Due to these limitations, it is important that any errors are caught and remedied before the trade mark is registered.