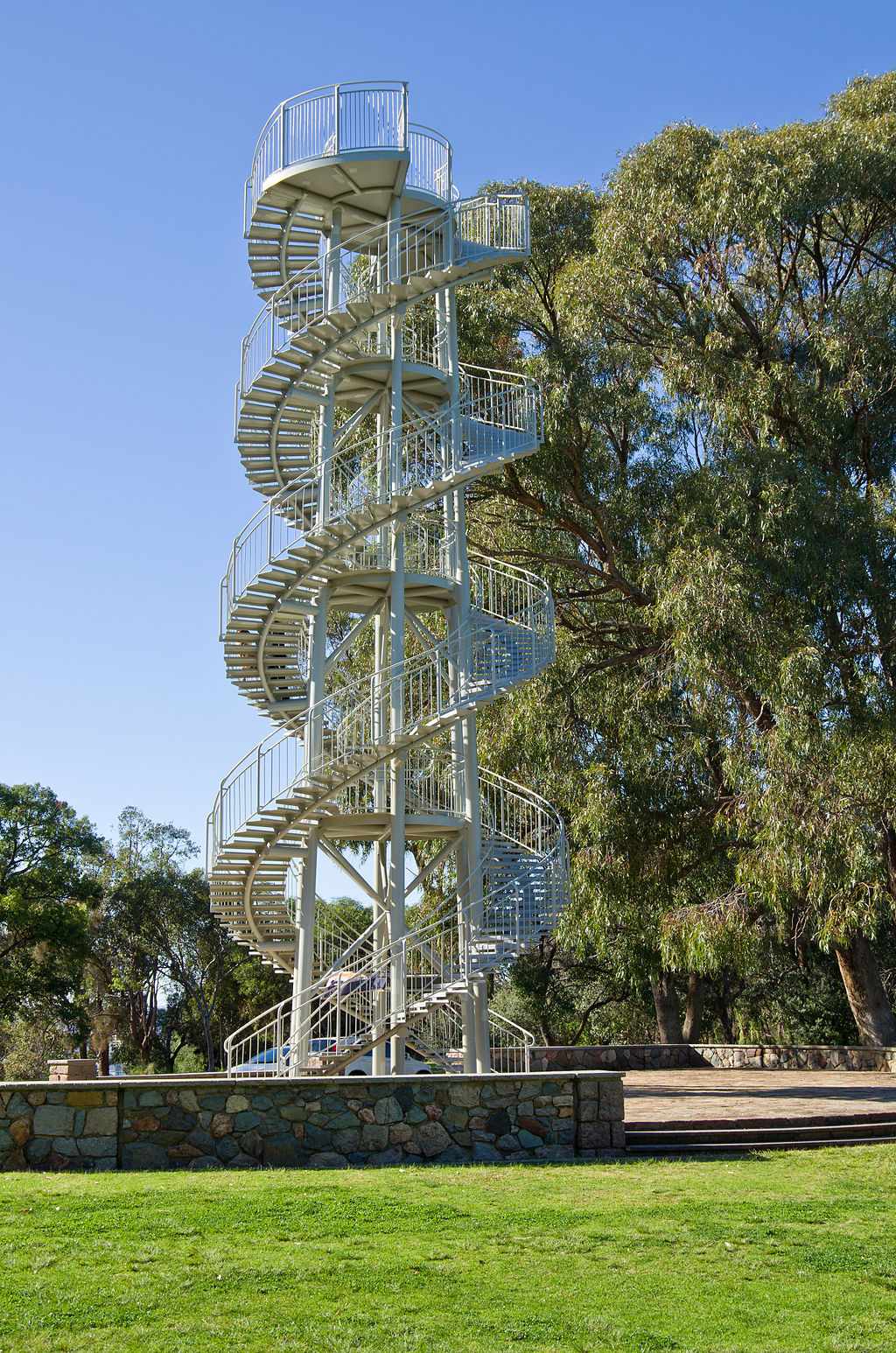 The past several years have seen rapid advancements in gene therapy technologies for which there has been a corresponding increase in patent filing activity, not just in Australia but globally.

When drafting patent applications for gene therapy-related inventions, Patent Professionals will include numerous claim types in order to cover the broadest possible range of uses. Such patent applications often comprise claims defining a modified nucleic acid, vectors including the nucleic acid sequence and methods of treatment. Moreover, the claims are often written in broad terms to offer a wide monopoly for the patent owner to exploit.

However without caution, these drafting techniques often lead to objections relating to lack of support or enablement.  In Australia, the support and enablement requirements are provided in section 40(2) of the Patents Act 1990.

In this article we explore the enablement requirement in Australia as it often relates to gene therapy patents and in a follow-up piece we will explore the support requirement.

“Enablement”, which is also known as the “full description” requirement, comes from Section 40(2)(a) which provides that:

“A complete specification must: disclose the invention in a manner which is clear enough and complete enough for the invention to be performed by a person skilled in the relevant art”

To comply with s 40(2)(a), the complete specification must provide sufficient information to enable the skilled person to perform the invention over the whole width of the claims, without undue burden or the need for further invention.

Accordingly, the two key aspects of the enablement requirement that have been addressed in Australian Patent Office decisions are the “plausibility” and "undue burden” requirements.

One of the more frequently cited Patent Office Decisions in relation to enablement is Evolva SA [2017] APO 57 (14 November 2017). This decision issued in response to a hearing requested by the applicant following the issuance of an examination report objecting to enablement.

The invention disclosed in the specification related to polypeptides known as UGTs that assist in the glycosylation of mogrol to enzymatically synthesise  mogroside compounds. The amino acid sequences of the polypeptides were set forth in SEQ ID NOs: 1-5. The claims recited polypeptides having at least 90% sequence identity to any one of 5 reference sequences.

During examination, the Examiner objected that:

"in order to work the invention across its full scope (i.e. for the PSA to reasonably know which of the recited peptides are encompassed by the claims), the PSA would need to produce every single peptide recited and then take the additional step of assaying each to see which have the desired activity.

Although it may be trivial for the PSA to carry out these actions for any one peptide, the need to produce a complete library of (countless) peptides and then assay each is considered to be much more work than a PSA would typically expect to undertake when putting an enzyme catalysed synthesis into practice.”

On review, the Hearing Officer considered the authorities and set out the proper approach to assessing enablement as follows:

“Does the specification provide an enabling disclosure of all the things that fall within the scope of the claims, and in particular:

(a) Is it plausible that the invention can be worked across the full scope of the claim?

(b) Can the invention be performed across the full scope of the claim without undue burden?”

The Hearing Officer noted that the threshold for plausibility is low and “may be based on the slimmest of evidence”. The only issue in question in this case was whether it is plausible that polypeptides which have as low as 90% identity would be capable of catalysing the defined glycosylation reaction.

The Hearing Officer concluded that given existing knowledge about the structure and function of the relevant polypeptides, the skilled person would consider it plausible that homologous polypeptides with a level of identity of at least 90% could be identified and would be useful in the process defined. The Hearing Officer concluded it was plausible that the invention can be worked across the full scope of the claim.

The Hearing Officer summarised the Examiner’s primary concern to be that there was an undue burden because the PSA would need to identify every possible polypeptide with 90% identity to each of the defined sequences, and then take the additional steps of assaying each to see whether it catalysed the glycosylation reaction.

The Hearing Officer summarised the approach to undue burden as:

“whether the embodiments provided are enabling for the full scope of the claims, and whether the skilled person would be able to determine which of the polypeptides having greater than 90% identity would have transferase activity and whether this would be an undue burden – put differently, is the skilled person required to undertake a research programme in order to work the invention across the full scope of the claims?”

The Hearing Officer noted that the substance of the invention disclosed in the specification is that a polypeptide from a non-native source was useful for synthesising certain compounds and this was previously unknown. The specification identified 5 specific polypeptides, or functional homologs thereof, that can catalyse a reaction to form the compounds and this function of these polypeptides was previously unknown.

Armed with that information, the only variable for the PSA to consider is which functional homologs of those 5 polypeptides can also be used.  The Hearing Officer concluded that this did not represent an undue burden on the PSA.  Determining functional homologs in this context was routine and therefore the invention could be performed across the full scope of the claim without undue burden.

In the context of a typical gene therapy patent, there will often be a broad, independent claim to a modified gene.  Such a claim might read as follows:

If the specification only provides an example and data indicating the effectiveness of specific amino acid sequences for causing increased expression of the protein, then it may be necessary to amend the above claim to be limited to those particular sequences.  It may not be permissible to claim a broader class of sequences beyond the disclosed sequences by reference to the disclosed modified characteristics. The rationale being that the PSA is placed under an undue burden to determine which sequence modifications result in increased protein expression.

Alternatively, if the specification contains disclosure and evidence supporting the plausibility and effectiveness of numerous sequences then this may support a broad claim to a class of sequences that embody a principle of general application.

When considering filing a patent application for a gene therapy invention, it may be desirable for the Applicant to undertake additional research to identify additional sequences with similar effectiveness to demonstrate a principle of general application.

By doing so, the applicant may be rewarded with broader patent protection for multiple sequences or entire classes of sequences.